A Slave With A Limp

One of the great ironies of life is that for most of us, it takes a very difficult, trying situation to demonstrate how little control we truly have . 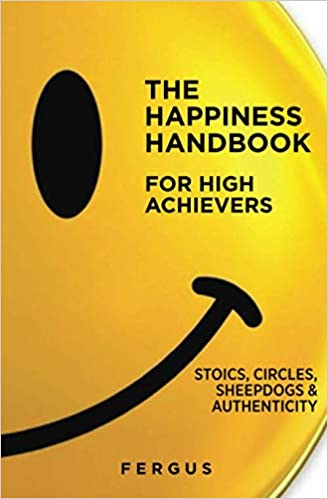 
Nearly 2,000 years ago in what was the ancient Greek city of Hierapolis (now Pamukkale in Turkey)—famed for its natural hot springs—a slave named Epictetus served in the household of his wealthy owner Epaphroditus. While we know Epaphroditus was a Roman nobleman at the time of emperor Nero, in truth, we know very little about this Greek slave. Even the exact circumstances and nature of Epictetus’ education are uncertain. What we know about him and his way of thinking we learn from the writings of his student, Arrian.

We do know Epictetus was allowed to pursue what became his passion, the philosophy of Musonius Rufus, a Roman senator and Stoic philosopher. Few could imagine the impact this lowly servant of the first century would have on some of the greatest thinkers and leaders of the future.

After emperor Nero’s death, Epictetus was freed from his owner. He began to teach philosophy in Rome and continued for the next 25 years, until Emperor Domitian famously banished all philosophers. Fleeing to Nicopolis in Greece, Epictetus founded a philosophy school and taught there until his death. Epictetus believed that all people should cultivate their personal philosophy—this, he said, was the only sure road to finding our happiness. Most have never heard of Epictetus, but perhaps you have heard of Marcus Aurelius, one his most ardent followers. Marcus Aurelius was one of many eminent political figures who studied Epictetus and Aurelius quotes him repeatedly in his own very popular work, "Meditations", written during his campaigns in central Europe. Still today, "Meditations" is regarded as one of the most influential philosophical books.

Epictetus was from a school of philosophy known as the Stoics, a group of philosophers with origins tracing back to Zeno, who lived in Athens from 335-263 B.C. The Stoics ideas were heavily influenced by Socrates, the classical Greek philosopher credited as one of the founders of Western philosophy. “Some things are up to us and others are not.” This is what is written on the first page of Epictetus’ work written by Arrian titled, Handbook. In his texts, Epictetus distinguishes the things in our control and the things not in our control. He essentially suggests that, in reality, we have nothing in our power, except how we perceive the things in our life.

One of the great ironies of life is that for most of us, it takes a very difficult, trying situation to demonstrate how little control we truly have in life. When life throws a curveball at us, we reach for faith, prayer or philosophy to try to make sense of the world.

This is exactly what happened to a young American fighter pilot in the U.S. Navy on September 9, 1965.

During the Vietnam War, James Stockdale took fire to his A-4 Skyhawk jet and the control system shutdown. He had no choice but to eject. At that moment, Stockdale was forced to face a reality with a skillset he had first learned many years earlier in his studies at Stanford University.

“After ejection I had about 30 seconds to make my last statement in freedom before I landed in the main street of a little village right ahead,” wrote Stockdale in his book, "Courage under Fire: Testing Epictetus's Doctrines in a Laboratory of Human Behavior". “And so help me, I whispered to myself: ‘Five years down there, at least. I’m leaving the world of technology and entering the world of Epictetus.’”

Stockdale remained a prisoner in Vietnam for eight years, including four in solitary confinement. He was tortured fifteen times and put in leg irons for two years. He gave credit to his Stanford education of the Stoics with helping him cope with the incredibly harsh realities of his imprisonment as a prisoner of war.

The philosophy of Epictetus is today widely known throughout the U.S. military thanks to Stockdale, who later was awarded the Medal of Honor, and his experiences in the Vietnam War. In his book, he recounted his second combat tour in North Vietnam and outlined the lessons he learned as a prisoner of war, including how he used Epictetus and the Stoic philosophy in practice during his capture and how he influenced other prisoners that were with him, including John McCain who would later run for President. Theory is easy—application in the field is where the concepts are proven.

Stockdale’s example serves as an important lesson for both people in regular life situations and those in high performing, highly stressful professional roles. As he was ejected from the airplane, Stockdale immediately brought his mind back to the written works of Epictetus he had studied—specifically, the “separate roles” a Stoic always kept in his mind for: “(A) those things that are ‘up to him’ and (B) those things that are ‘not up to him.’” In other words: things within his control and things beyond his control. In highly stressful situations, there are simply more things out of our control than within our control, but the single most powerful thing—our reaction—is within our control.

“All in category B are ‘external,’ beyond my control, ultimately dooming me to fear and anxiety if I covet them,” wrote Stockdale. “All in category A are up to me, within my power, within my will, and properly subjects for my total concern and involvement.” Stockdale’s greatest achievement was his application of Stoic principles in the face of huge hardship, not simply his understanding of the concepts.

"George Bernard Shaw said that most people who fail complain that they are the victims of circumstances. Those who get on in this world, he said, are those who go out and look for the right circumstances. And if they can't find them they make their own.” 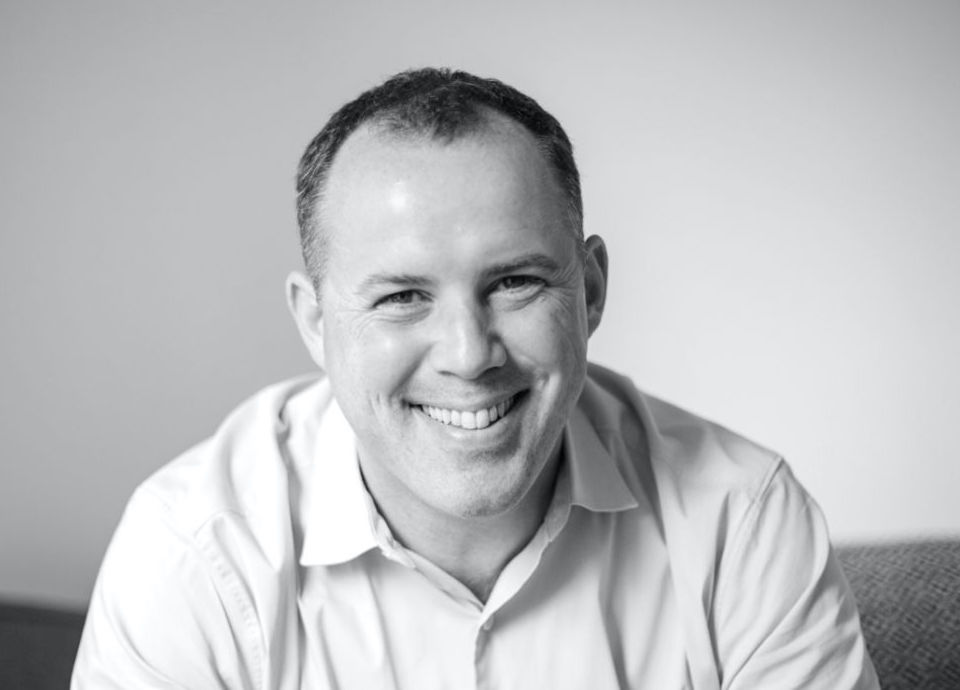 About the Author - Dr. Fergus Connolly

Coach, teacher, mentor, author, speaker and student of success and resilience – Dr. Fergus Connolly has worked with some of the world’s leading sports, military, and business teams including Verizon, the San Francisco 49ers, University of Michigan, Liverpool FC and multiple Special Forces units. This blog is an excerpt from his latest book `The Happiness Handbook`.