About the team behind My Finish Line: Sahar

Sahar Khan is one of the founding members of My Finish Line. Read her story. 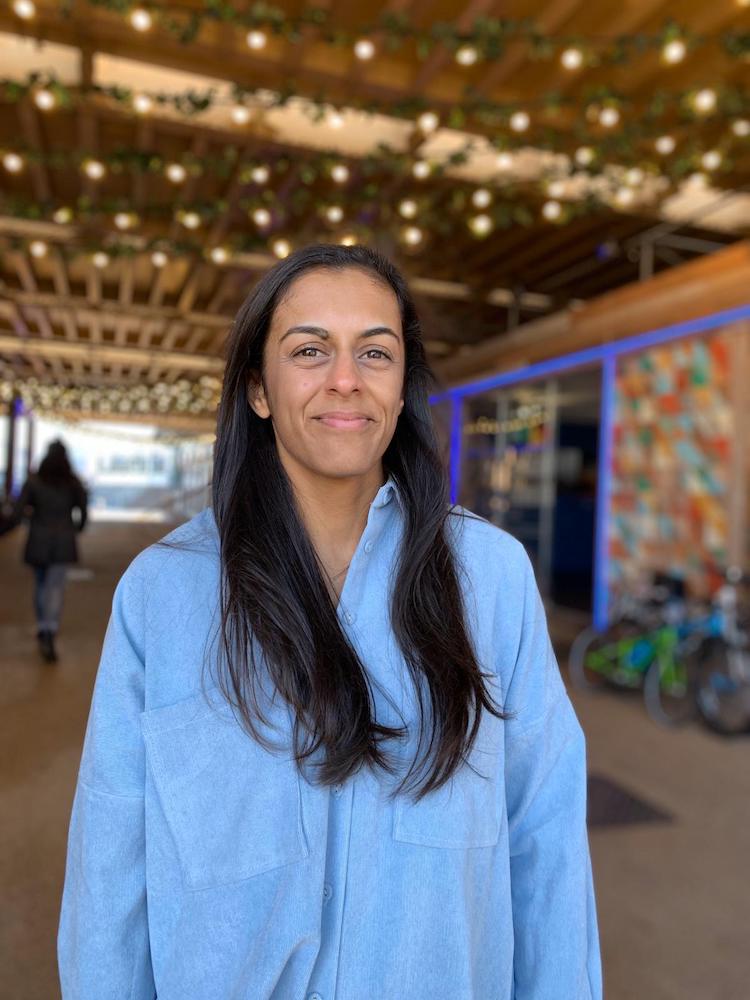 
After growing up in rural Pembrokeshire with a love of team sports such as Hockey and Football it came as no surprise that I spent the majority of the first two years of my degree playing Hockey and (of course) drinking like a hockey player.

I had always loved sport. For the most part it was all I could think about. However, I was quite aware that playing hockey to a regional level was about as far as I was going to get with it and perhaps getting a degree was a sensible idea.

In my third year of university, after realising how unfit I had become from excess fermented apple juice consumption, I decided to sign up for a 10k with a bunch of my hockey buds. The moment I crossed the finish line (finishing time undisclosed) something clicked in me. I was suddenly obsessed with taking on bigger and bigger challenges.

The following year I took part in the London Marathon. Anyone who's done this iconic event knows the power that it has to change the way you think about training and your fitness lifestyle. I was well and truly hooked. But what was next? A few weeks later a friend approached me asking if I wanted to take part in a sprint triathlon. I laughed and told her I couldn't swim as I was bottom heavy and I hadn't ridden a bike since I was about 10. But hey, it was a new challenge. I signed up for adult swimming lessons, bought a cheap road bike and got myself to the start line wearing an old surfing wetsuit having never swam in the sea before. Nevertheless I got round the course and things just escalated from there..

Roll on December, after another few too many "fermented apple juices", I signed up for Ironman Wales. Waking up with a fuzzy head the next morning to an email saying "congratulations SAHAT Khan, you are signed up for Ironman Wales 2017", I couldn't help but think: "what the hell have I done?" But also, maybe, just maybe my dutch courage from the night before was based on some inkling of belief that maybe this was possible. After drinking many glasses of water and sending an embarrassing email to Ironman to let them know I had spelled my own name wrong, I got thinking about how I would train for such a thing without any experience.

After a lot of research, it became clear that this wasn't going to be as easy as marathon training and there were so many additional things to think about. I wished that there was a way I could see the training and advice of people who were in my shoes this time last year and managed to complete the event. This is where the idea for My Finish Line started.

After about a year of exploring what was already available for new athletes like I was (and a couple more Ironmans and ultra marathons along the way), I decided to leave my corporate job and dive into the world of tech. I learnt how to code and built the product you see here today. I am still the main developer for My Finish Line today and am passionate about making it a useful community for all new athletes, whatever their goal is! 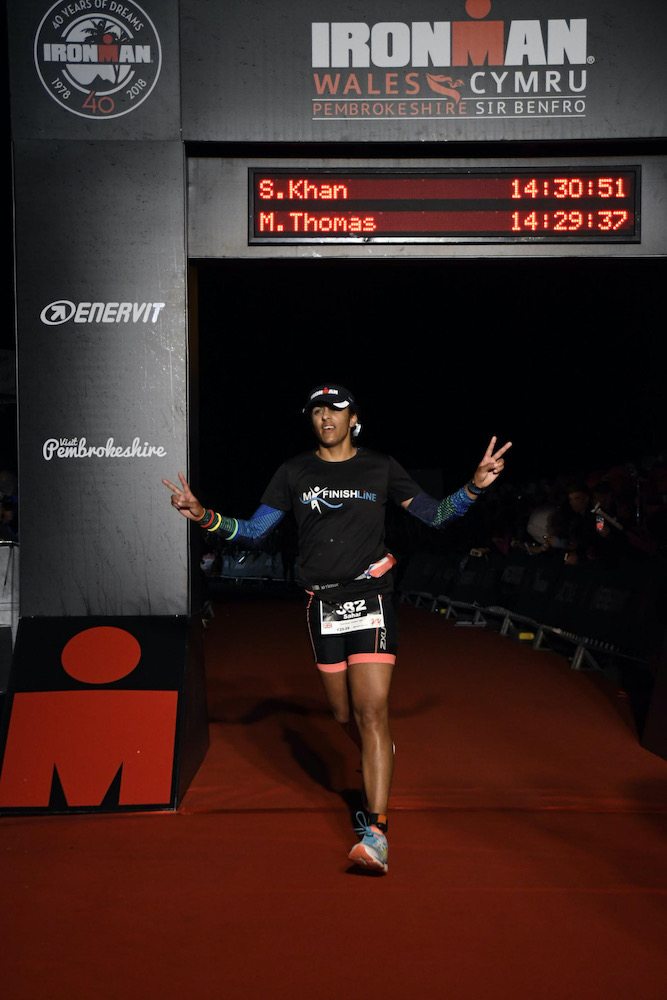