How to achieve Running Efficiency 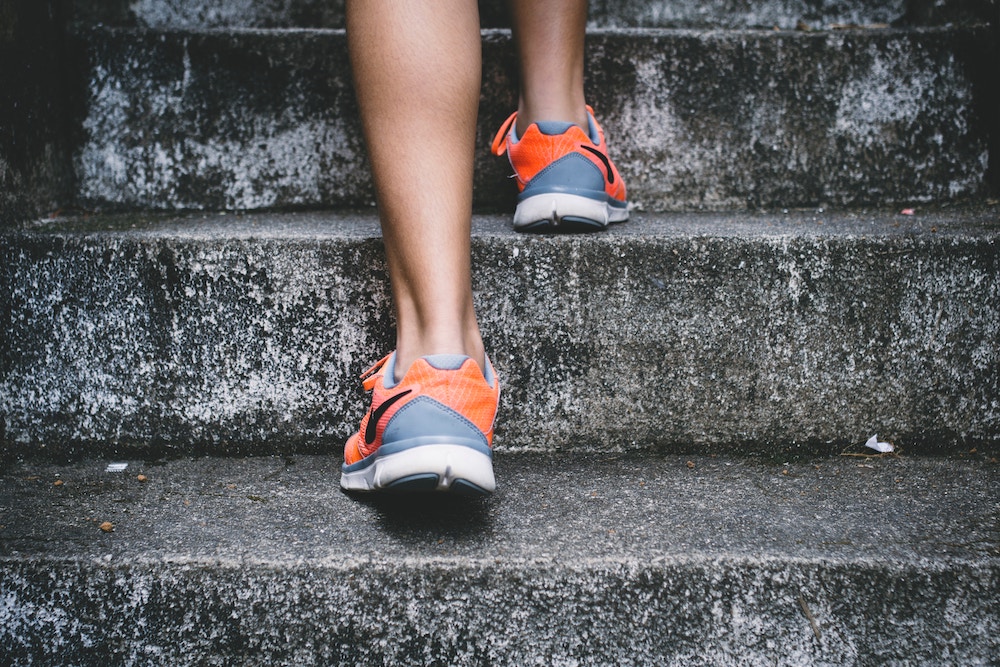 
Miles Davis the jazz legend once stated “if you need to ask, you’ll never know”, and the topic of this blog has a very similar message behind it. If you are a runner you’ll understand; if not, you won’t have the slightest clue with any of this and we might as well be writing in hieroglyphics. We are talking about the pitter-patter of our feet as they hit the pavement miles, and how the power we generate and absorb as we run has a huge impact on how well we run in the first place. Also, the concept of footwear and running performance has hit the headlines lately with the technology and science behind Eliud Kipchoge’s first sub-2 hour marathon and the controversy behind the Nike Zoom Vaporfly Elite running shoe. (One controversy overlooked is in the quest for efficiency and achieving things in less time; why did Nike choose to have four words in a name for a shoe?)

The shoe in question supposedly had the correct balance between comfort, stiffness and rigidity, support and angular design. We only need to rewind a decade or so, and “cushioning” around the feet was in vogue when it came to trainer design (as opposed to barefoot modelling these days) . Protecting the feet and the ankles meant having heels the size of double decker buses full of plastic air bubbles or energy return systems and the like within them. Retrospective analysis suggests this might not have been the best idea.

Modern thinking and research involving technologies such as force platforms (which measure the force and the speed applied upon heel strike) would suggest that despite the support and comfort these shoes provided, the amount of absorption of energy dissipated into the shoe itself on every heel strike instead of propelling the runner forward, may have actually negatively affected performance. We can save that argument for a later date.

What isn’t up for debate is the fact that when our feet hit the floor, the combination of time spent on the floor (as least amount as possible) with the force applied (highest amount horizontally and vertically) is what propels us forward as we run. Usain Bolt could run the 100m in a little under 40 strides, with each stride not only powerful (covering many metres at full speed) but frighteningly quick. This resulted in him being the fastest human to have ever lived (if we discount the instance the other day when I thought I’d left the bath running upstairs). Having strong ankles and the ability to not “waste” force when we hit the floor when we run contributes hugely to running efficiency, which then contributes to us using less energy to run.

Some modern day scientists call this “stiffness”, or more accurately “ankle stiffness”. It is akin to having the car tyres fully pumped up. If we ‘land and absorb’ energy on each footstrike it is like driving a car with a flat tyre. We want to effectively gently punch the floor with our feet as we land. This doesn’t mean that on the next run we apply as much force as we can into the concrete, it just means as we run to be mindful of not wasting too much time and energy as we place our feet on the floor. 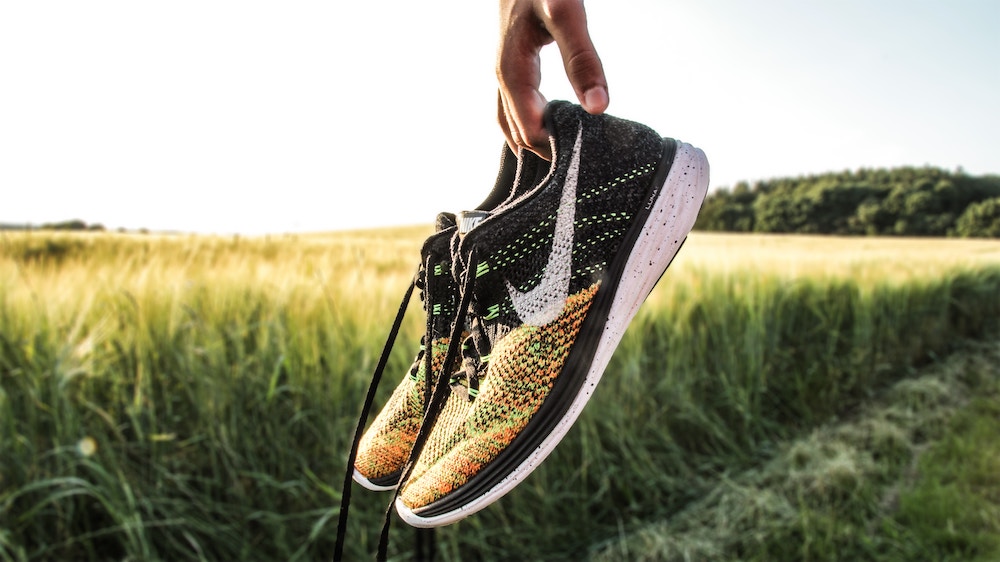