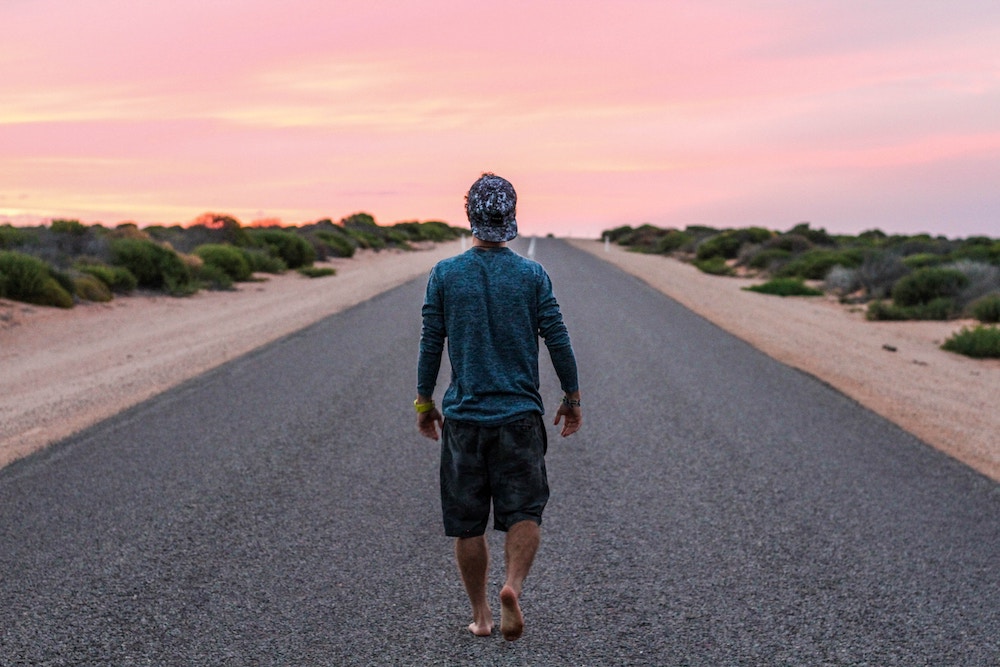 
There are many ways where applied knowledge and the wisdom (and mistakes) made through experience are preferable to a knowledge of theory. It is always wiser to go with someone’s viewpoint when they have skin in the game, (or their head on the block, so to speak) when offering a stance as opposed to a viewpoint based on an anecdote read in a book or, even worse, in a blog like this one. Want a training plan? Consult a coach that has been there or done it. Want advice on how to get better? Consult someone that has failed, and succeeded to do that in equal measure. Experince is the greatest teacher, especially as noted above when there is a vested interest in your success by the people giving advice.

Yet when it comes to the physiology and anatomy of the human body and its functions, research and science is the gold standard. Want someone to operate on your feet for plantar problems, for example? You had better wish for a surgeon that not only has done it hundreds of times before, but whose knowledge of science and the latest techniques are flowing freely. This leads us on to a new fad on the scence – training barefoot.

This isn’t new – there has been research done on it for nigh on 30 years, and the research conclusively proves one thing: there is no consensus on the benefits of barefoot running and there is no evidence supporting its use over a wearing trainers. Yes, there are studies showing certain benefits but these are equally weighted by studies warning of potential dangers (or performance benefits of wearing trainers). Don’t therefore fall into the trap of using selective research to confirm biases.

Barefoot running profoundly changes the running gait in comparison to wearing running shoes. The impact forces aren’t cushioned anywhere near as much either, but anecdotal evidence (of which social media is a prolifogator extraordinaire) suggests that barefoot running is the way forward.

So let’s look at the evidence shall we?

Is there an increase in vertical loading for barefoot compared to shoe? Yes.

Is there a better and earlier rate of peak force associated with barefoot running? Yes, indeed there is.

Is there more efficient ankle stiffness for barefoot running? Yes, there is.

Is the rate of tibial shank speed accelerated by running barefoot? Yes, it is!

Does this mean barefoot running improves my running? No. Not even in the slightest bit.

There are certain qualities associated with being barefoot (proprioception for one - being the ability of the ankle and surrounding areas to control multi-plain and multi-directional forces and its impact on balance etc) but activating these in an open setting such as barefoot running and expecting transfer to shoe running constitute two completely different skills that are low-transferable both in timing and firing patterns. Yes, you use the same muscles and tendons, but for example you use your tongue and mouth to speak English, but that doesn’t mean you can then instanctly speak Japanese and French because you use that same mouth and tongue. Despite the ‘skills’ being the same; the nuances and timing and firing patterns are completely different applications of the same skill.

Barefoot running might be used as a training tool, but there is no evidence in literature or anecdotally to suggest that it improves running performance, reduces injury rate, or even neither. Some argue that there are in fact, inherent dangers in changing gait as the surrounding muscles and tendons adpat and regress constantly to the forces that are placed upon them. So be careful listening to gurus looking to jump on a trend. And yes Bikele and Budd both ran barefoot but so does Jenny carrying her high heels to the taxi at 3am leaving the nightclub it doesn’t mean anything performance wise.