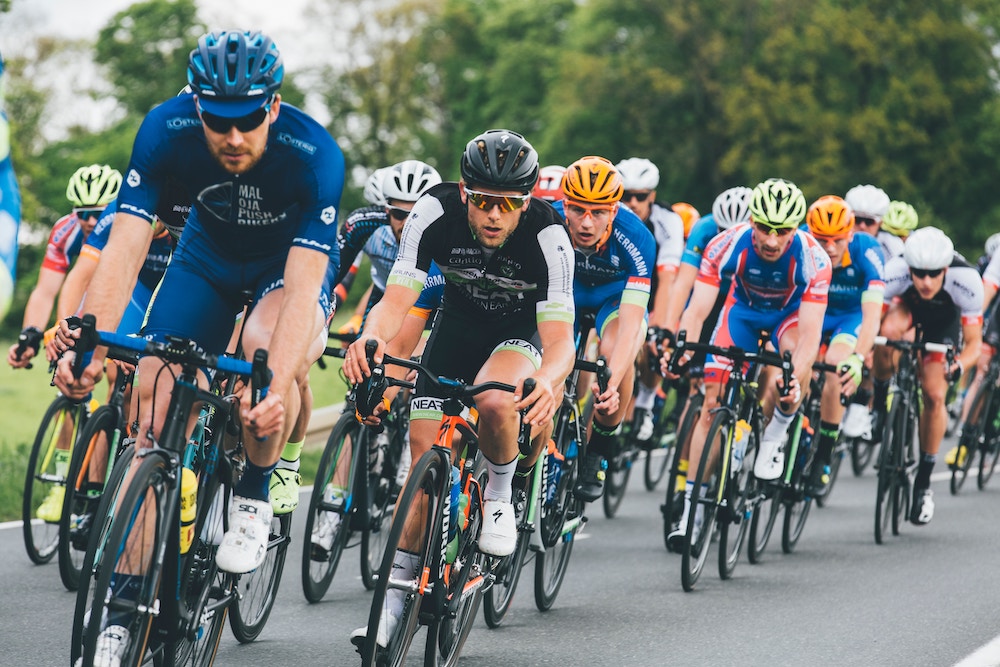 
Let’s get a principle out there that underpins this blog. Cycling (or running) uphill is a form of resistance training. Gravity is the resistance. Ok, got it? We can now move on.

We touched in an earlier blog on how Lance Armstrong revolutionised climbing in the Tour De France by relying on phenomenal cadence (around 110rpm) as opposed to others that existed at around 60-80rpm max. Some of you asked us to elaborate on this (and also, we add, we feel a great duty to note that we write through gritted teeth and grimace in using proven-doper Armstrong as any kind of pioneer yet sadly despite his many legacies in sport this was one of the more strategically interesting ones); so we have decided to dig into the theory and science behind low gear high speed climbing. While concurrently apologising for using a tainted athlete as an example.

In order to do this, we would like to transport you to your local gym, and to step off the bike. Remember what we said above about climbing being a form of resistance training? We want you to imagine placing a weight on your shoulder of roughly a quarter of your body weight (20kg for men, 15kg or so for women), and to attempt to visualise how many minutes you could step up and down on a bench at a rate of one step every second with this weight on your shoulders. Some of you might last a few minutes, but the limiting factor ultimately would not be your aerobic fitness on this but your leg strength. Your legs would feel like lead within no time.

Now. Take that weight off your shoulders (figuratively), and imagine doing the same step up exercise for as long as you can, but this time at a rate of two steps every second – but with no weight. The amount of force you would generate would be a lot less (due to less weight), but the rate would be doubled, and the limiting factor for you on this before you collapse in a heap would be aerobic fitness. You’d finish when you are tired. And that would be a lot longer with a lot more steps than with the weight on your shoulders.

Transpose this to cycling uphill. The reason the high cadence low gear strategy works so well is that it sacrifices the overall power and speed achieved through higher gears, but over the course of many climbs average speed has the potential to be a lot higher because of using the aerobic system (which would be infinitely long for someone of an elite cyclist’s capacity) as opposed to an anaerobic leg strength combination which, when it runs out, is exhausted for a while. The aerobic system can recover very quickly indeed, whereas tired legs can take time.

This is why sport is so interesting. Tiny modifications and experiments can have huge repercussions on making people better, and then science can explain them further down the line. 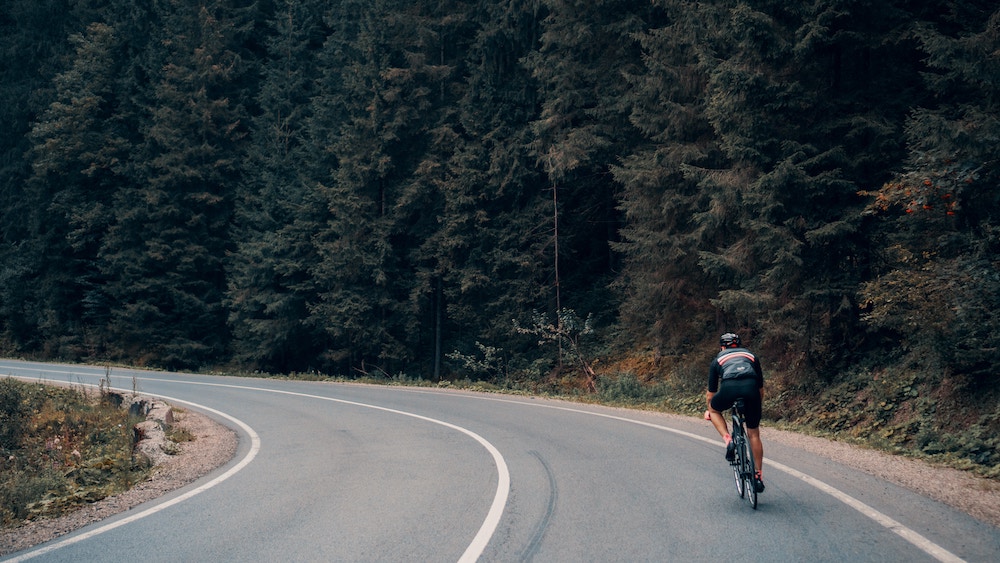