Carbohydrate. It’s not a word. It’s an instruction. 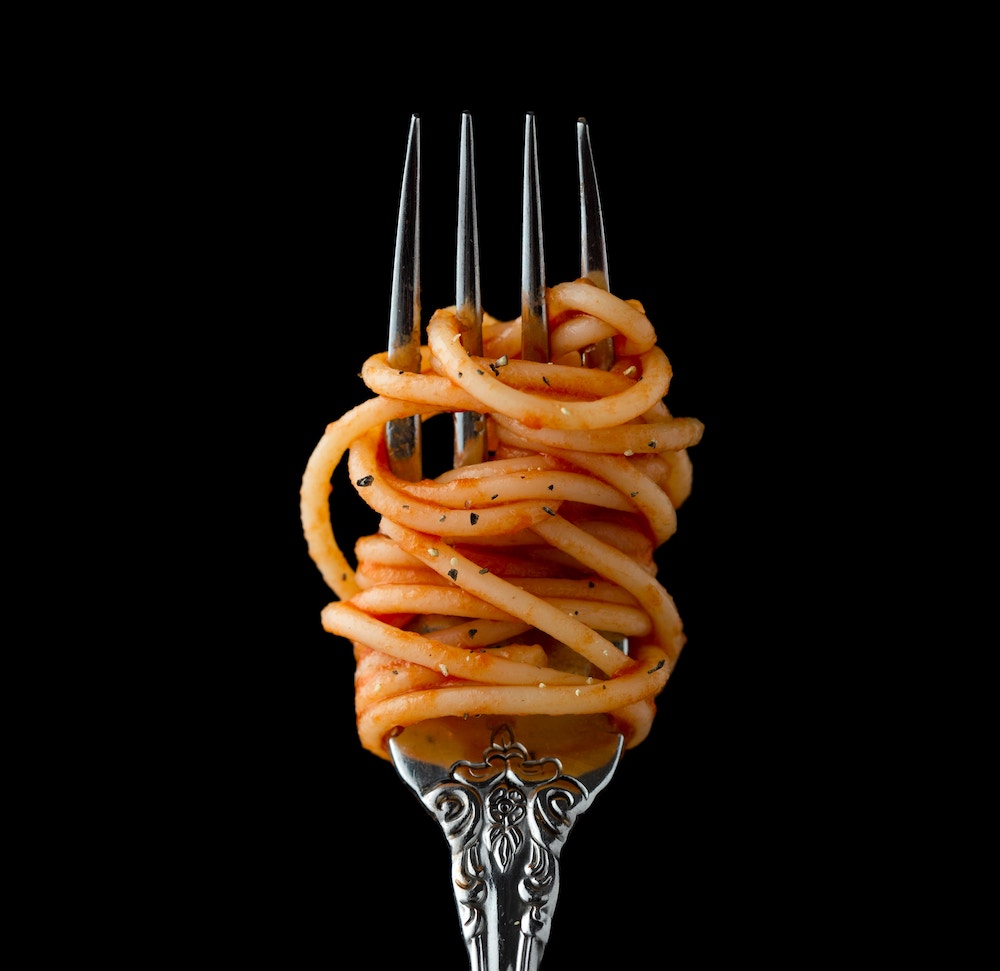 
Carbohydrates are making a comeback. I mean, they never left in truth to those that truly appreciate how the body works; yet over the past decade or so old ‘CHO’ has been under constant attack from every angle ranging from the Atkins Diet (remember that?!) to social media’s propensity of pushing agendas over and above fact. And boy, carbs have taken a hammering. Yet this needs to change, especially in the light of those of us that are as interested in how we perform as how we prepare to perform.

One quick statement of fact. A raison d’etre for endurance athletes is the ability to sustain the highest possible power or speed for a long a distance or time as possible. Do we all agree on that, yes?

To take this to its logical conclusion in this regard, endurance athletes train, and race, at intensities that are absolutely carbohydrate dependent. We could end the blog right here now and wish you all farewell because that’s as open and shut case or as much of a slam dunk as you could hope to get. But we will keep going because we can feel the need to hammer this home with a sledgehammer.

In a 2015 study conducted by Hawley and Leckey and published in the Sports Medicine Journal, it transpired that for endurance runners, over 80% of the energy provided came from carbohydrate-based energy sources. That is worth repeating in case you glossed over it. EIGHTY percent of running energy from carbohydrate sources. Furthermore, for cyclists, CHO dependence matched that of runners. The ability to contract and supply the muscles with energy over a prolonged period therefore was highly dependent on carbohydrate-based and not fat-based fuel; and the activity performed did not have a bearing whether it was cycling or running. So there we have it. We all need carbs. Tell us something we didn’t know.

Yet we are about to. Without a single doubt everyone reading this will correlate carbohydrate ingestion with squeezing gels and sipping lucozade during competition; yet studies state categorically that there is an absence of data available on the fuel requirements of athletes during actual competition. (It seems that convincing people to stop and give research data when they are competing against the clock or other competitors during a race isn’t that easy to do.) Carbohydrate availability is dependent on diet before and after competitions, not just on what is swallowed during the race itself. This flies in the face somewhat of popular myths of the high-fat diet for training and then carbohydrate loading for races. It seems that fat-rich diets do not provide consistent energy; and CHO fuels are the predominant factors for performance.

So what to make of this? Should we all up our intake of bananas and brown rice, yogurt and berries? The answer, simply, (and as of 2019 probably still a little bit out of step with the times) is, absolutely, yes.

Combining about 70% of your daily food intake as Carbs (and try and limit the sugary kinds if nothing else to keep you dentist happy) with a solid 3-4 litres of water per day, and you should provide your body with the correct fuel to be able to perform.

So, as we said in the title; Carbo + Hydrate = It is an instruction. 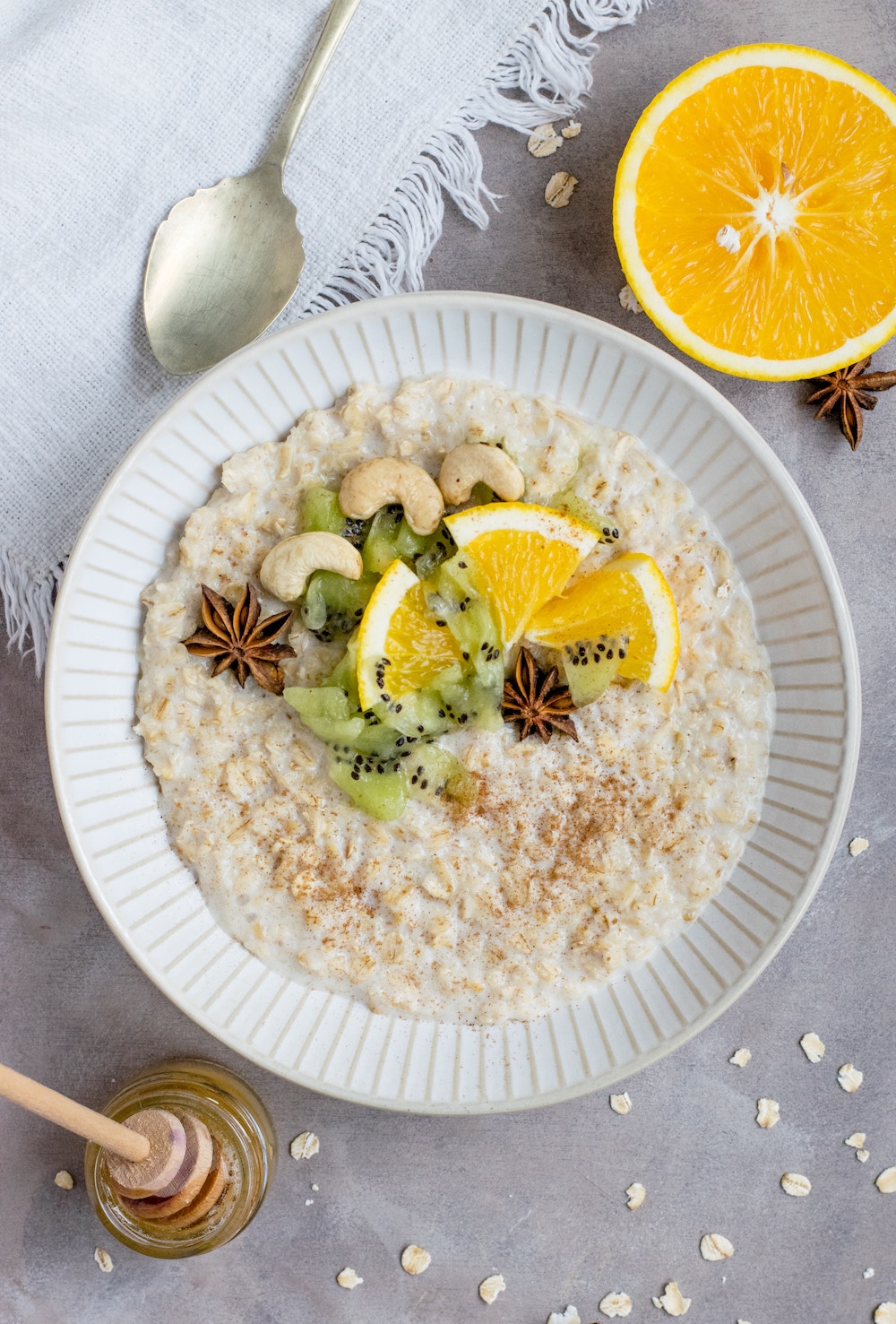