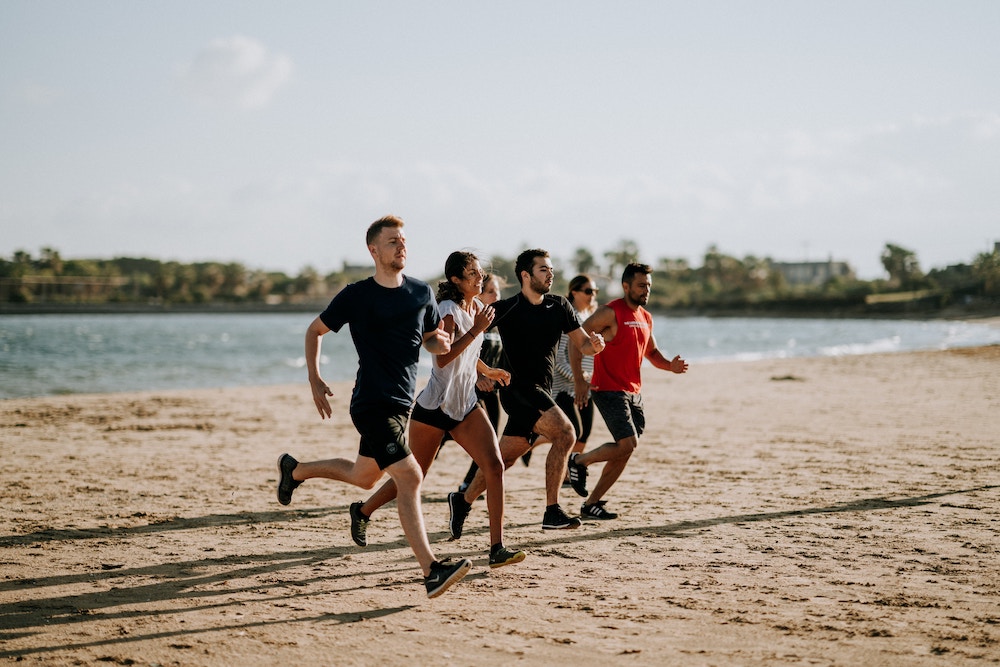 “But what about this athlete? She swears by this?” “Yet this influencer says this and he has 14k followers”

Coaching is a tough job and a tough past-time for those phenomenal individuals up and down the country that freely give of their time and expertise to educate and aid those in need of guidance. It has gotten tougher of late because of the forest of information available on the internet, completely unfiltered, with popularity somehow being the measure these days for gravitas and integrity as opposed to, oh, I don’t know, gravitas and integrity.

Yet is has always been thus. Social media and the internet have merely placed a spotlight and a magnifying glass on the whole process…. and we all know what happens when you mix a magnifying glass with a source of light. Coaches have always disagreed. If you want a boring night with no chance of getting a word in edgeways, put three distance coaches in the same room with a pot of coffee.

However, there are a few beams of trustworthy excellence that rise above. For instance Gregg Troy and Teri McKeever as swimming coaches. Dan Pfaff and Jeanette Bolden for (mainly sprint) running. People with strong track records and with experiences of exposing their thoughts and philosophies to the ruthless scrutiny of athlete performances always seem to have the relevant scars and mistakes behind them that they learn from. After all, half the purpose of the coach is to ensure the athlete avoids making the mistakes that they as coaches might have seen before in the first place.

Don’t ever feel that you have to do what you’ve always done.

How Do I Apply It?

One anecdote I like to use is that of an athlete that I know that competed for 3-4 years as a youth, running internationally at the 400m. He was decent enough, able to run around 52 seconds for the distance and therefore able to beat many of his school-age peers. He trained as much as he could, running sand hills for strength, performing laps upon laps of 300m repeats for fitness, and hill sprints for that “mental toughness” needed for the 400m. Yet when the season rolled around, the song remained the same. 52 seconds. Maybe the occasional 51 on a good day. This didn’t seem right. He was getting older, but not getting any better.

Cue a change of scenery, and a change of coaching philosophy, brought on purely by going to university in a far away land. He was ‘fit enough’, came the new message, but ‘weak and slow’. The training needed to be changed.

Gone went the hill runs, gone went the mental toughness training, and those 300m repeats. In came “run as far as you can in 44 seconds (the world record at the time for the event)” and “how many sub-12 second 100-metre runs can you do in twenty minutes?” (none was the reply – his quickest time for 100m at the time was a laborious 12.3). In time, however, the answer to these questions came; yet the athlete in question was highly fearful that he wasn’t going to be conditioned enough to run what was one of the worst, most painful events.

..and he was right. When the first opportunity came to run a 400m around three months into this new training regime, he ran it as well as he could yet felt absolutely terrible after crossing the line. Sickness and dizziness hit him immediately after crossing the line. He was absolutely nowhere near as fit as he had been. He was devastated. He had never felt worse at the end of a 400m sprint.

Probably because his time was 48.31 seconds. A full four seconds quicker. 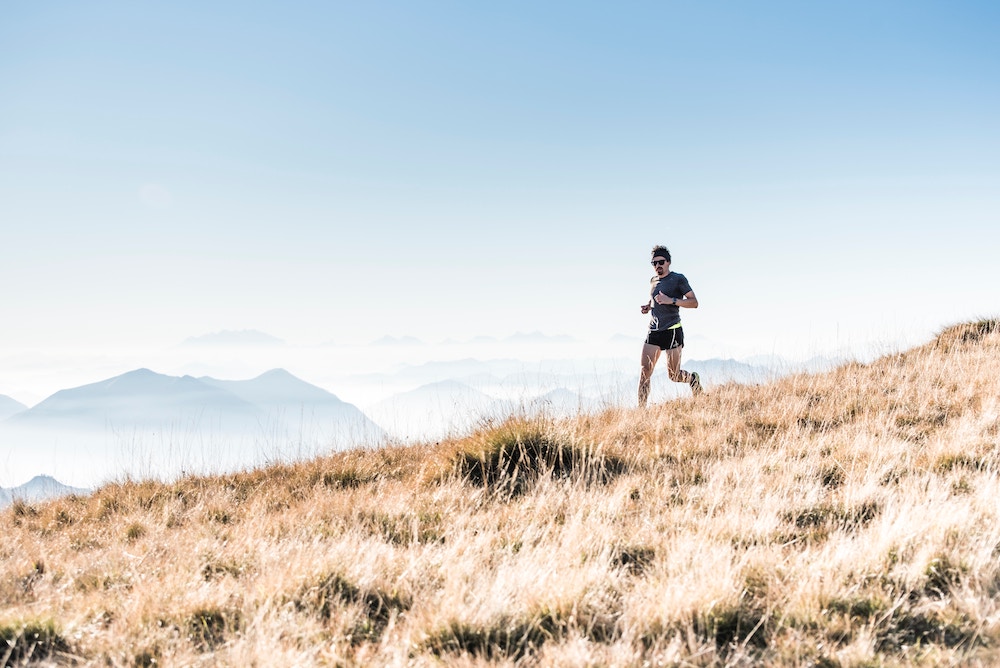