Desire To Succeed - The Tendai Monks - "The Most Iron-Men on the Planet?" 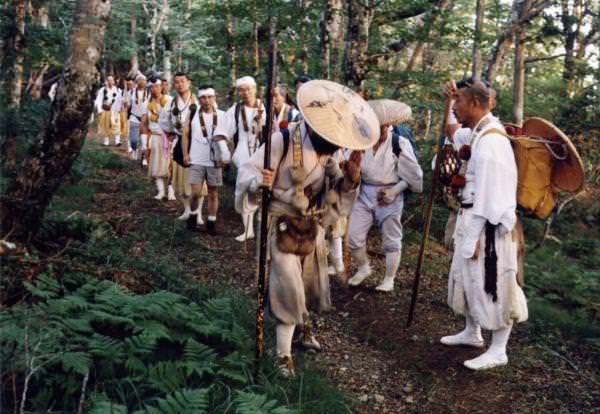 
Deep in the rolling hills near Kyoto, Japan, live the Tendai monks. They are some of the most disciplined souls on our planet. Their lives are similar to what many would consider the stereotype of monastic life. They devote their lives to prayer and to simplicity. They eschew modern material symbols of wealth and status and apart from the obvious language and cultural nuances, are almost indistinguishable from their monastic brethren worldwide. One feature, however, that lies as a nucleus to their beliefs, the Kaihōgyō, separates them from all others.

The Kaihōgyō is a thousand day challenge over seven years. The monks complete, for a thousand days, a marathon up and down Mount Hiei. The Tendai believe this charge is their route to enlightenment. It is estimated that less than fifty monks have completed this passage in the last five hundred years. This is a journey that takes a person to the limits of life itself. It is an act of such unwavering self-discipline that it serves as possibly the greatest example of human self-control.

This seven-year challenge is set over bouts of constant one hundred days’ walking and jogging over the treacherous paths of Mount Hiei. This tally increases to two hundred consecutive days during years four and five. This level of dedication and desire would challenge the most devoted person in their pursuit of any goal, yet there is a further caveat which is devilish in its detail. This task – as insurmountable as it seems, has an extra rule attached to it which adds another layer of incredulity. Only within the first hundred days of the Kaihōgyō is there an option to abandon the task. From this mark onwards it is compulsory to finish. There is no quitting under any circumstances, and this is maintained by the Tendai with utter sincerity. From the one-hundredth-and-first day the monk must complete the entire task (nine hundred further days, of twenty six miles per day, over seven years). The only outcomes thereafter is either to succeed, or, conversely, use the length of rope or sword - that they must carry with them at all times - to end the challenge in a completely different way, through hanging or ritual disembowelment to account for the dishonour of failure. This is devotion and discipline literally to the death.

Were these edicts within the task not stringent enough already, year five of this superhuman task is interrupted by the period of Dōiri, whereby they enter a holy Temple for nine days to recite mantra constantly without food, water, rest or sleep. Two monks accompany the Kaihōgyō monk during this to ensure he does not fall asleep. At the culmination of these nine days (where western medical science would pronounce any human as good as dead), the dehydrated and starved monk appears from the Temple and the marathons continue for a further two years. There is no time for rest – no chance for the body to adapt to the stresses placed upon it as usually happens with training plans. These monks inflict a constant physiological pounding on their bodies in the hope it leads to an enrichment of the mind.

In simple terms the monks’ challenge is undemanding in its complexity – complete a thousand marathons. They approach this task with a clear mind. Their aim is to dispose of each distraction as an irrelevant part of the scenery that surrounds the task. Unfortunately, it is this associated scenery that becomes the bearer of problems. Self-doubt, physical pain, venomous snakes, hurricanes, mental torture, paths destroyed by weather, extreme levels of fatigue as well as malnutrition and disease; they all attach themselves on to the monks’ journey as hurdles to overcome; hurdles much greater than merely placing one foot in front of another for a thousand marathons. The goal of achieving their thousand day epic is all that matters to them, and achieving enlightenment (whether that comes or not) is worthy of their efforts. That is perhaps the greatest measure of their self-control; they do everything they possibly can in order to succeed in the knowledge that they might not even achieve this goal at the end.

Watching interviews with current surviving monks to have completed this task (which is freely available on YouTube) reveals that during the Kaihōgyō, such was the physiological and psychological degradation, that the monks’ capacity for conscious thought itself was diminished. Presumably the absence of thought led to an absence of self-doubt or indeed an absence of pain – an anaesthetic brought through extreme suffering. The monks reveal that their desire for control lies in the concept that the Kaihōgyō is not just about an individual’s quest for spiritual enlightenment, but that their attempt maintains the tradition itself. Being a part of the oral tradition of passing down the Kaihōgyō to them is similar to the maintenance of the legend of Achilles in the works of Homer, or the written bardic traditions of Taliesin in the Welsh-Celtic 6th century. It means that the individual’s own goal of completing the task aligned with a strengthening of that tradition. Failing the task therefore wouldn’t simply be perceived as an individual failing, but the monk failing his forefathers and ancestors of bygone centuries. Powerful motivation to succeed, and a demonstration that if the want to achieve a goal is strong and commanding enough, it can provide its own degree of resilience hardy enough to overcome any obstacle.

This story of punishing self-control may serve as an extreme example; but the Tendai monks’ act serve as an important lesson for us: If you want something enough you will do anything to obtain it. 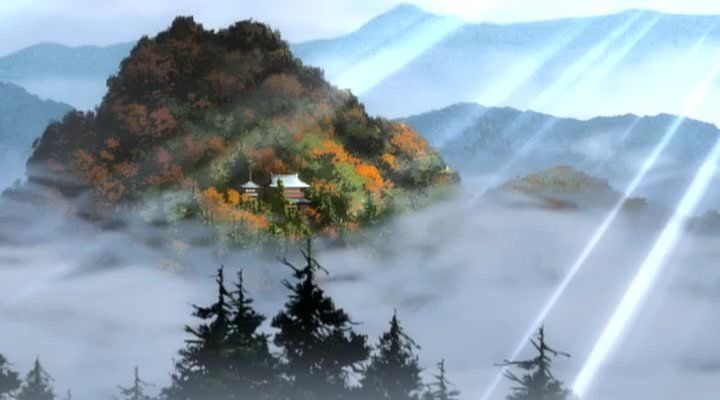