Why Does The Term "Elitism" Have Such a Bad Name? 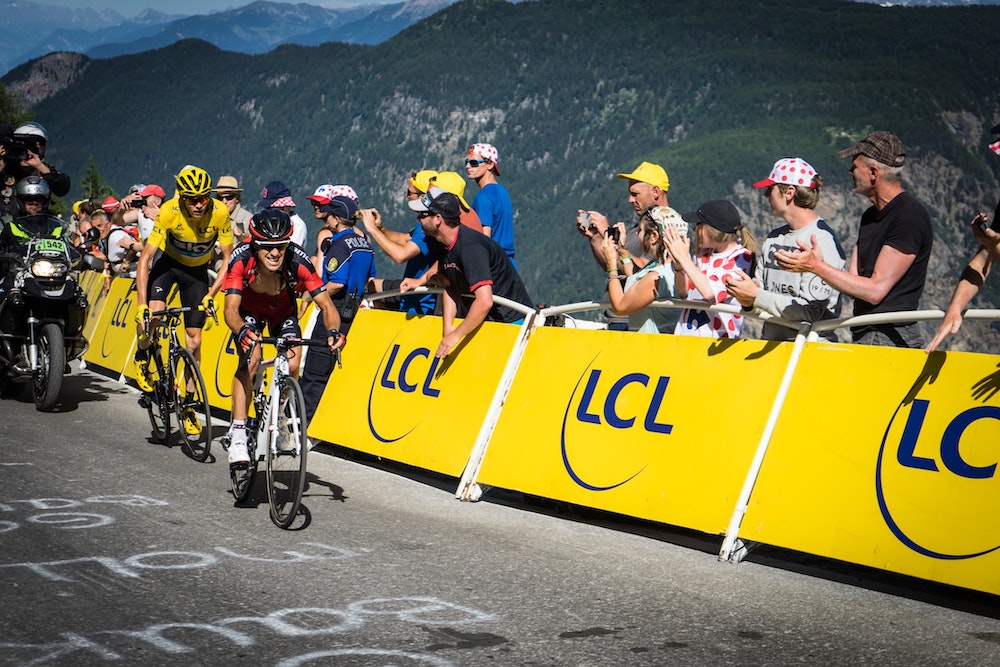 
However you define your own level of success, succeeding is certainly intoxicating. This is whether we are athlete, player or coach. Success, I believe, also makes us that little bit harder on ourselves. We become more aware of the threats that obstruct us from succeeding again, and become more intolerant of those threats. If we want to continue on our path tro success, we become custodians of the standards that we now know are required. This is being elite.

Yet elitism has a poor name. As a term, it no longer represents what it used to, namely the epitome of a meritocracy, or a niche at the summit of standards. Its linguistic bedfellows of ruthlessness, exclusivity and selectivity have somewhat high-jacked its true meaning. The purpose of this blog is to attempt to create an understanding of what being elitist truly means, and how gaining an appreciation of its meaning can aid focus as well as goal setting.

It is healthy that we look for greater clarity in what we practice. The sooner we can distinguish clear water differences between elite practices and bullying, cheating, or ruthless behaviour, the better. Bullying in sport is manifested in environments where poor leaders, desperate for a sense of their own importance, struggle to ascertain high standards. Ruthlessness is a trait of the truly elite, however if this is done without maintaining sporting integrity it doesn’t class as such. A classic example of unsportsmanlike ruthlessness were actions such as at the 1990 Japanese Grand Prix where Formula One driver Ayrton Senna deliberately crashed his car into Alain Prost, and in the act, ending Prost’s chance to win the Grand Prix in order to deprive Senna his world title. Likewise in cricket, where in 1981 at the Melbourne Cricket Ground Trevor Chappel was instructed by his older brother Greg to bowl the notorious underarm slow ball along the ground to deprive New Zealand the chance to hit a six over the boundary and win a test match. Technically both these incidents played by, yet manipulated, rules in order to win. Doing whatever it takes to win through cheating or gamesmanship is disheartening, because even though often labelled as such, this isn’t elitism. It isn’t what sport should be all about either.

Elitism doesn’t belong within these realms. Elitism is a positive trait. It is concerned with self-perception in relation to goals. The Olympic motto “Faster Higher Stronger” encapsulates the struggle to improve standards. True elitism requires sacrifice, discipline and standards; highly noble and dignified values if there ever were. Being elitist should be something to strive towards and celebrated, but as a dictionary term it needs to improve its PR.

As the old adage goes, if you practice until you win you’ll be a winner, however if you practice until you never lose you become a champion. Such sayings are, of course, meaningless unless matched by performances and actions, but there can be no doubt that it takes something exceptionally special to be a multiple champion for at the top level there are minutely small margins of error. Chris Froome in cycling or Steffi Graf at tennis testify to this level of dominance. The level of dedication, sacrifice and willingness to commit to such a personal cause is overwhelming.

Many that wax lyrically on the craftsmanship within the beautiful game of football (soccer) see the artistry of the free kick as a platform to show perfection. Those same principles of striving for perfection end up giving the world the David Beckham or Cristiano Ronaldo boot. These two protagonists of the ultimate art in the ultimate game may not have won multiple World Cups or dominated the sport in the manner of Pele or Diego Maradona, but the amount of hours dedicated to the infinitely tiny accuracy of the skillset that they both showed at crucial times in their careers place them both as the best free kick takers in the history of the sport. Ronaldo, Navratilova – these can stand as names as elite in their trade as Monet, Stradivarius or Paul Klee in theirs. They possessed traits borne through practice as well as natural ability that placed them on a pedestal unreachable to mere mortals. Getting to the summit is tough enough, but staying elite where upending each other’s standards and performances is the nature of things demands superhuman effort and toil. This is elitism. 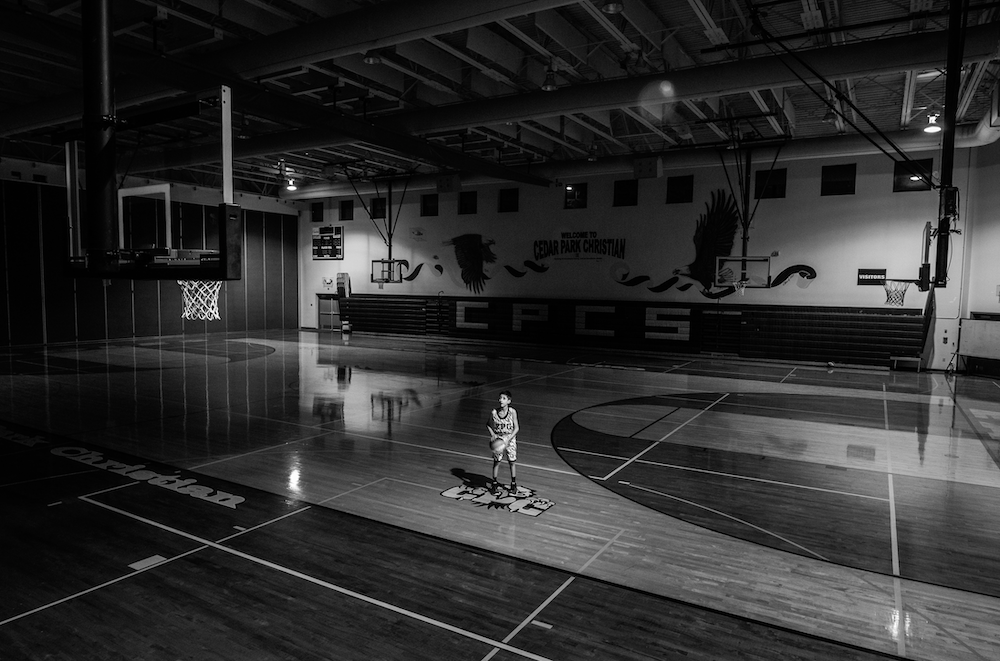