Our top 3 cycling strength and conditioning exercises that you can do at home. The last one might surprise you.. 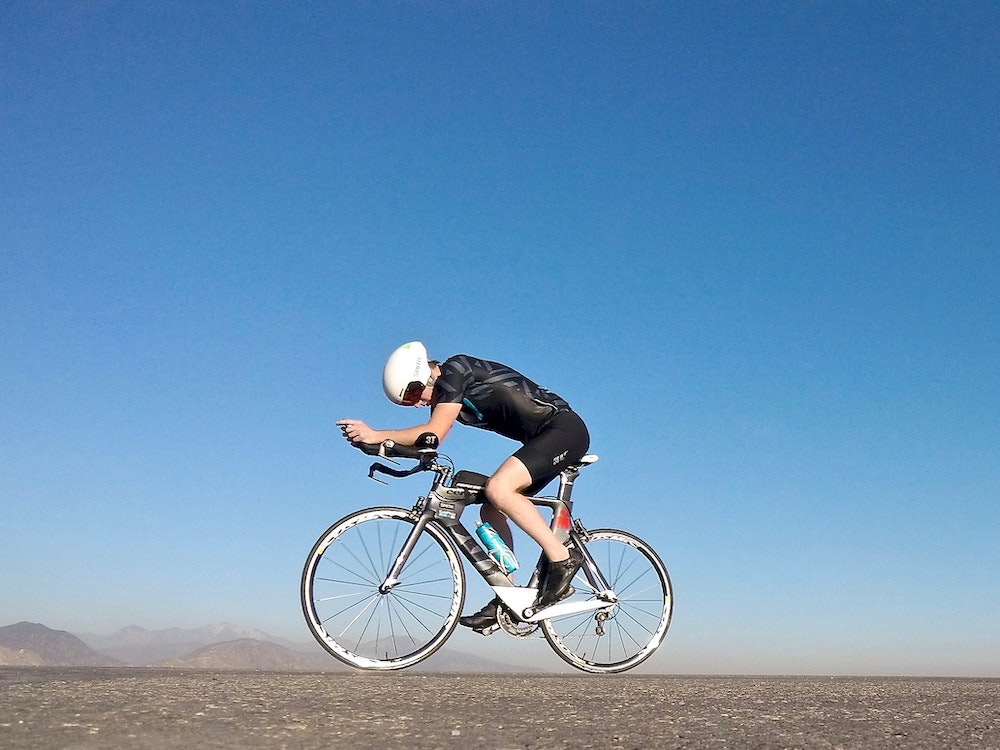 
Cycling is its own form of training. It provides fitness, speed and strength. Those of you currently held up indoors and lucky enough to have an indoor bike are lucky indeed – for your drop off in fitness for cycling will be minimal indeed by the current social limitations if you maintain a decent volume of training. It won’t matter a whole lot that you can’t go to the gym. Elite cyclists existed for decades before strength and conditioning coaches turned up in their own industry, maintaining phenomenal levels of performance.

There are however many aspects of general (strength) conditioning that can elevate cycling performance as well as help in injury prevention. We will list below our top three, and more importantly, we will explain why.

Cyclists spend a lot of time in what is called a kyphotic curve position. It means you are always bending over, with your shoulders and back curved forward. The amount of time spent in this position can be exasperated if the curve itself becomes a default position when cycling and the surrounding muscles strengthen, and weaken, to accommodate this position. Despite the plank being a fantastic core strengthening exercise – it also has a hidden benefit for cyclists. Why? What is needed in this position when cycling is scapular retraction. In English, that means you need to pull your shoulders back – which then plays a knock-on role in your back straightening. One of the primary exercises that can strengthen the correct muscles in the correct position here is the traditional pilates plank because it asks the athlete to maintain a straight back and full retraction of the shoulders. We suggest cyclists become masters of this exercise.

Purists would argue that the squat is the main exercise for leg strengthening – and they would be right. The same purists would also argue that the squat has one of the best carryovers rates for strengthening the legs for running and cycling – and again, they would be right. We take the specificity a stage further however, and state that since power is only applied in cycling one leg at a time, that becoming masters of the single leg squat not only enables the cyclist to get stronger in a good exercise, but the motion patterns through the exercise itself is closely aligned to applying force through the pedal when cycling. You can do this exercise with no weight at all and ten reps each leg would demand effort from the best of us.

Yes – you heard right. Skipping. The demands of ankle stiffness, balance and repeated strength in the gastrocnemius and soleus (back of your calves) areas are vital for when fatigue kicks in. Once the lungs and legs get tired, your contact point with the pedals themselves need to be strong. You cannot afford any leakage of energy at this point – it would be the same as driving your car with flat tyres. Becoming competent at the skill of skipping would have huge performance benefits for a cyclist.

Give it a go over the coming weeks – become absolute masters at planking, skipping and single leg squatting.

Let us know then when the carryover to your cycling occurs. 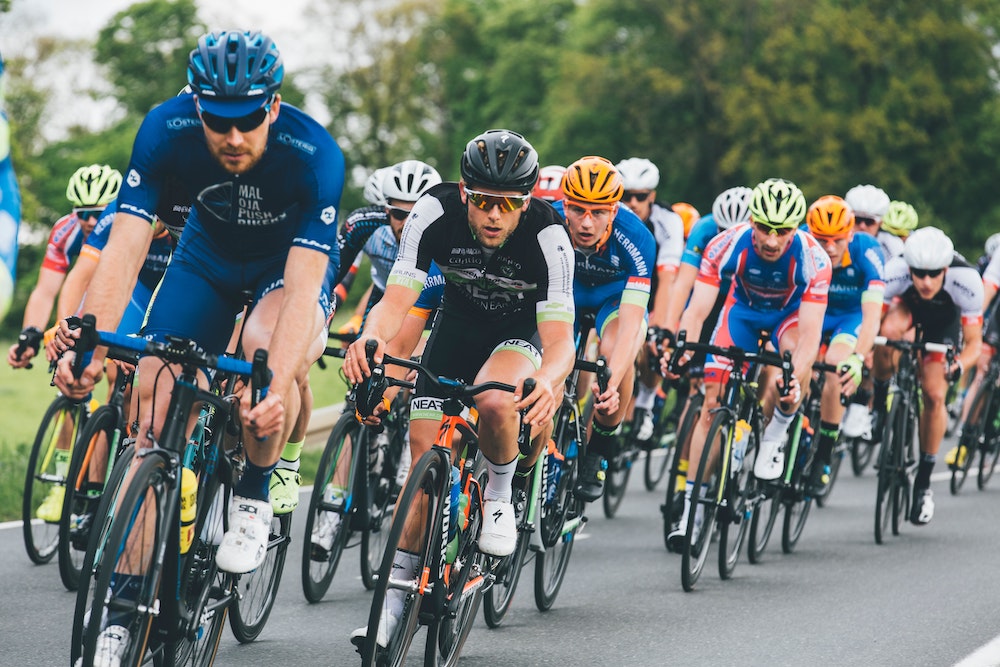