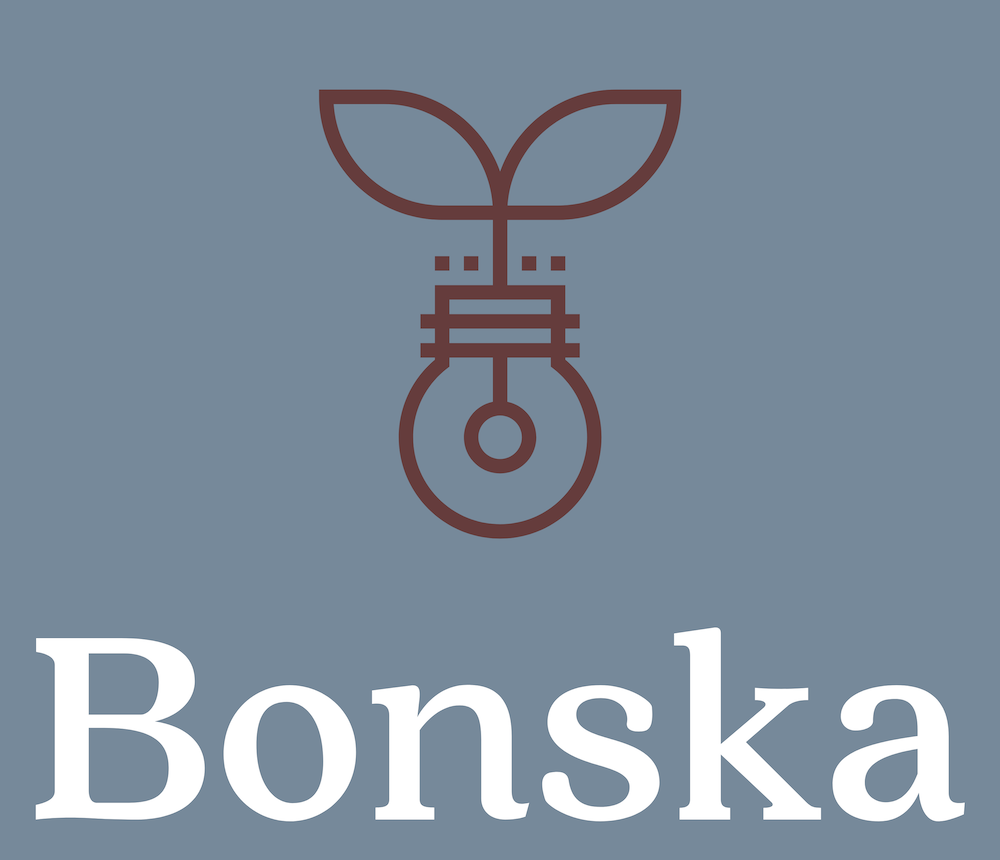 
If you have trained in a gym, or used a device in order to measure your own training capabilities, the chances are that Gemma Bonnett-Kolakowska was somewhere near the inception of bringing the items you are using to market. Having worked with Matrix Fitness and MyZone, Gemma has been at the forefront of the fitness industry and the technology behind measurable and wearable fitness and now is the creator of bonskaconsultancy.com specialising in digital marketing, campaigns, communication and content creation. With myfinishline.co.uk being an online fitness community specialising in sharing fitness journeys, experiences, advice, and Strava data, we are privileged indeed to have Gemma as a guest blogger this month offering her views on the industry which essentially allowed the likes of us and Strava to exist in the first place.

Does it surprise you that the fitness industry has grown so much over the last decade?

It is staggering to think that just over a decade ago, weights gyms were still largely perceived as the home of bodybuilders and phones barely had the capacity to hold fitness apps. The growth not only in technology but in the mindset of society has been enormous. This year for the first time Google trends (GT) ‘exercise’ hit its highest record in relation to searched terms since analytics began, Covid-19 has raised the profile of activity overall and this will open huge doors for those who previously would not have done any activity or exercise. We also must consider the younger generations who have grown up with gaming and devices, their needs will shape the future of fitness. It is exciting to see where it goes from here. People’s thirst for better user journeys and clarity in the feedback they receive will only make the technologies better and the products more bespoke to each individual. Just consider the amount of ‘activities’ you can choose from on one of your apps when measuring your heart rate and track your metrics these days in comparison to even two years ago. I think that there will be a plateau soon to how much will be offered, but the user experience will be of a higher quality as opposed to more quantity.

Do you think the fitness industry in creating these products, apps and technologies have responded to a need in the market or have they created products that people have gravitated towards them?

I believe it is a little bit of both. There is no doubt that there was always a thirst for analytical information in fitness to be presented to the user in an informative and entertaining way, but these days it apparent that the technologies themselves provide added motivation for users to engage more and more. Myzone for example expanded the customer’s experience whilst training to include not only feedback on how far, how fast and how much, but also providing motivation and an element of competition through gamification. Many huge companies such as Apple have and are launching their own versions of fitness technologies but with the market’s needs changing so rapidly and often unexpectedly who knows whose idea will catch the imagination.

Where do you see the fitness industry going from here?

That is a billion-dollar question! It would have been hard to predict the rise of Strava during a period a decade ago when the concept of people monitoring and following one another’s GPS and heart rate data wasn’t on society’s radar, never mind the technology to achieve it. Measurement of metrics has developed hugely, and most of the spin-offs have come from heart rate or GPS information, but since the majority of fitness enthusiasts have now become accustomed to using the technology as a part of their own ‘language’ the sky is the limit because the technology barrier is simply not there anymore. Product developers need not worry on whether the users will be able to use them, or understand them, because the tech literacy of the user has grown, so in principle the time can be spend on understanding the needs or the market, making the software and the apps themselves look fantastic and give more and more back.

What can we see in the foreseeable future as far as product ideas and marketing?

? I can honestly see a time where people will be able to track event courses such as the London Marathon or the New York City Half Marathon with their watches giving them live feedback and strategies on pacing / heart rate advice in anticipation of landmarks to come on the course. Also, a concept that both Matrix and Myzone explored was one of colours reflecting effort or pace, so another idea might culminate in you driving home one night in a few years and being overtaken by a runner glowing red as a reflection that his or her wearable technology was indicating high speeds or high efforts. The gaming world and the fitness world have also started to merge paths, and this will continue – and where there are currently medals and league tables for sections of Strava, we are already seeing real-life arcade sports scenarios with individuals competing against one another all around the world using our own watches/devices on pre-set courses. AI, VR and home connectivity will also be a large growth area for Fitness in the next few years, again this is already starting but the boom will be seen in these.

Thank you for your time and your advice Gemma. 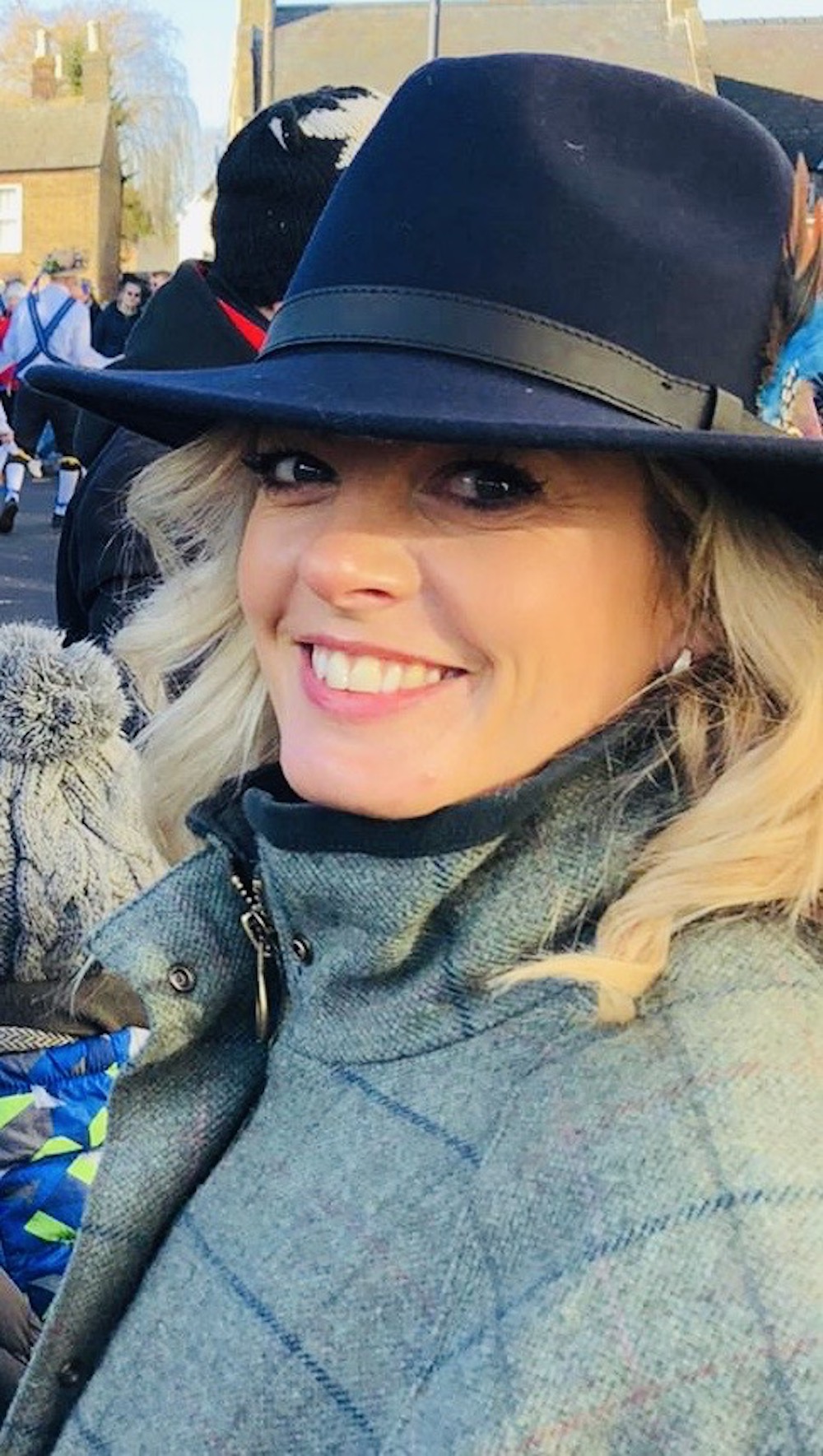