Hill Running - What are the training benefits? 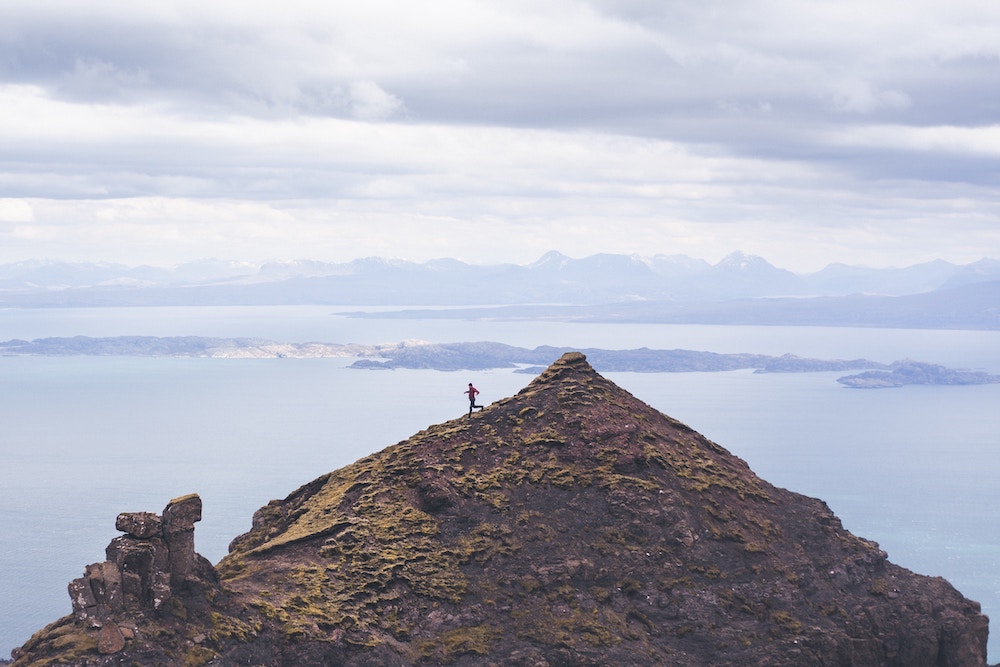 
Hill running is something which many experienced runners recommend. We decided to dig a bit deeper into the science and application of why this was such a good piece of advice to give.

The first point to make is that uphill running is a form of resistance training. Some think of resistance training as weights, but this is wrong. Resistance can of course assume the form of weights (think Usain Bolt and his regimen of running with a weighted sled behind, or many athletes these days actually train on short distances with barbells on their shoulders), but gravity and incline in this case provides resistance.

The likes of Sebastian Coe, Steve Cram and Haile Gebrselaisse were famed for their sand dune running, with the stresses of not only hills but the absorption effect of sand taking away a huge percentage of their heel strike power with each step contributing significant stress on their aerobic fitness as well as their muscular strength, and many professional football and rugby teams as well as elite individual sports people use this form of endurance training.

So What Does It Do?

There are huge energy system benefits – uphill running is more taxing on the anaerobic and aerobic system than equivalent running on flat surfaces, and research in 2017 showed significant improvements in 5km times using hill running as an intervention with a group as opposed to those in a control group. This research would coincide with conventional wisdom of athletic and triathlon coaches over the ages, however the effect on overall fitness has always been a topic of hot debate on what type of hill running is the most beneficial. A separate 2016 study involving team sport athletes found that incorporating short hill repeated sprints within a general aerobic fitness programme had massive benefits on overall speed and ability to repeat short high speed bursts.

From a biomechanical standpoint, the forward lean which is necessary in uphill running replicates what many coaches would assume as being the correct running stance. The “running muscles” of the hip flexors and the hamstrings are crucial in developing stride frequency and stride length, and uphill running is a great way of placing that extra little bit of resistance on these groups in order to bulletproof yourself from any potential soft tissue injuries further down the line.

The key would be to not run slowly. Intent to perform is everything, so whether performing short or long hill repeats, the distance and effort should match the performance. Ultimately, those that run slowly get better at doing exactly that. Using hill sprints to improve fitness is always a good idea and you get significant bang for your buck, and using short sprints at high speeds with little recovery will have excellent return for your capability of running that little bit quicker on the flat.

A recommended dose here would be 5-8 reps in a set, with 4 sets

A recommended dose here would be 8-10 reps in a set, with 2 sets

A recommended dose here would be 2-4 reps in a set, with 3 sets 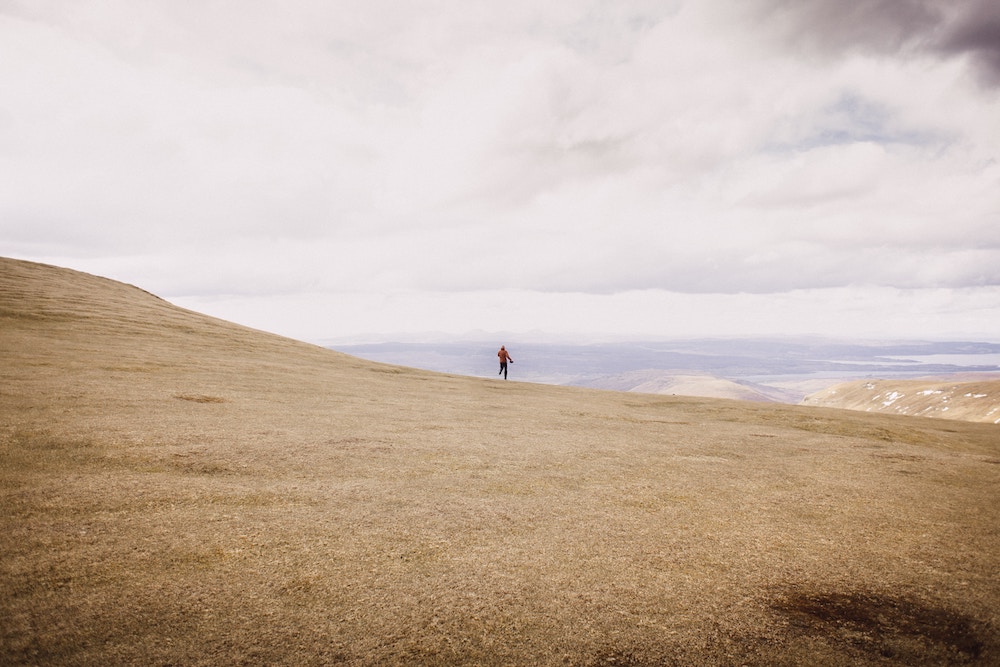