Is Cycling Beneficial For Running? 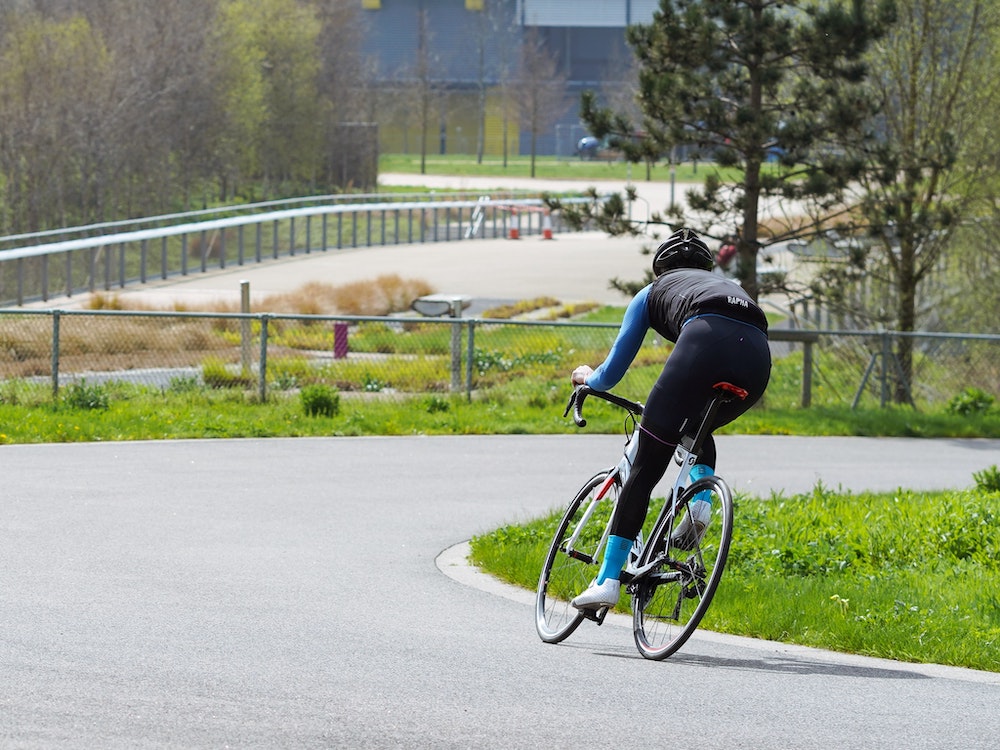 
It feels pertinent currently to discuss – with a primarily triathlete and endurance sport community – a historical argument among coaches and athletes that has lasted as long as the sports themselves. Since being locked indoor during the Covid19 crisis – being only allowed a 20-30min outdoor exercise bout – combined with reported record sales of indoor gym equipment, the landscape is ripe to take on a hot subject: Is Cycling Transferable to Running?

As a means of training, both are principally aerobic means of exercise that use dominant lower body muscles that contribute towards cardio-respiratory conditioning. However, scratch the surface below this statement, and this is where it all falls apart. The first acknowledged difference is that the act of running utilises body weight as a stressor whereas cycling significantly less so. Whichever way you look at it, the bike takes your weight; and you are able to coast often eiter going downhill or on the flat. Running is a less efficient form of exercise than cycling, requiring more effort for less output – and that’s not even taking gears into account. So, is training for cycling beneficial for running? Like an episode of Question Time, we will strive for a balanced argument as much as we will strive for accuracy around the topic.

THE ARGUMENT FOR NO

Naysayers will state - probably correctly - that the muscles used, and the timing patters, involved in cycling and running are different and due to this there is minimal transfer between skills. Without too much of a deep dive into science, running is more dependent on fast-twitch muscle fibres than cycling. Cycling is almost wholly dependent on slow-twitch, high endurance fibres. Concentrating only on cycling increases endurance – in all senses – but if the fiber types which running is reliant on are left underdeveloped, it leads to the scenario by which someone whom is able to cycle 50 miles without breaking a sweat might feel jelly legged after a kilometre run. This is where the argument of untrained muscles from one activity limiting the performance of the other carries weight. However – this is almost always used in the instance of people that only cycle or only run. In the world that we live in now people are as likely to be doing both, as well as pilates, weights, and circuit training.

THE CASE FOR YES

Research and peer-reviewed science states that the muscle firing patterns are different both in location and timing between both activities. However, despite this indicating a slam-dunk victory for no, it must be emphasied this is only from a mechanical and neuromuscular standpoint. Despite cycling being more quadricep-dominant and running glute/hamstring dominant, the similarities between them in other areas really do stack up. Think of the links between running and cycling in the development of energy systems in improving cardiovascular endurance, the parallells in effort and intensity levels, the close relationships between mobility and synchronicity of lower body muscles. These are all very simliar in running and cycling. Coaching narratives these days have no issues whatsoever in recommending weight training exercises as improvement interventions for both running and cycling, yet there are huge differences between a squat, a lunge or a standing jump in the gym and the movements involved when you run and cycle; so where’s the consistency here? Performing short sprints out of the saddle (i.e. standing up) to quickly elevate your heart rate mimick closely the performance patterns involved in uphill sprinting, for example, despite the biomechanical differences.

We say, that purely from a motivational point of view, if having already done miles on the road or on the track that week; training on your turbo, zwift or wattbike during any period can add vital training hours to your training month without having to invest these just running. You are going to feel jelly-legged if you run having only biked, and vice versa, but the benefits as far as your endurance, mental strength, and exposure to that dark hole of pain that only an endurance athlete can attribute to; there is only one thing we say to people resistant to advocating cycling for running training: 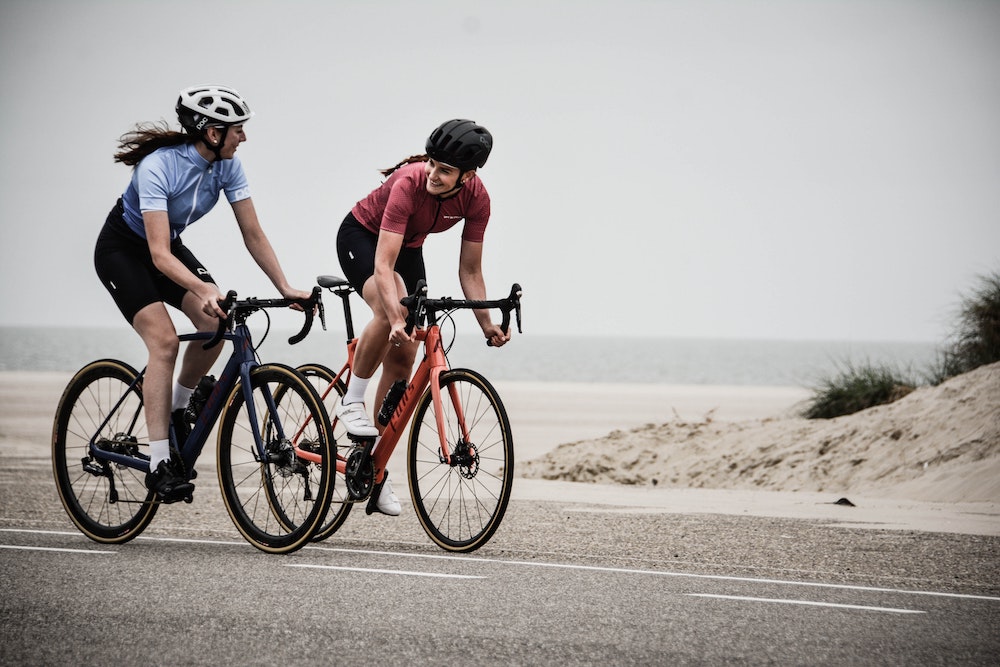