Is There Such A Thing As A Performance Culture?

Carrots, The Luftwaffe, and a lot of Misdirection 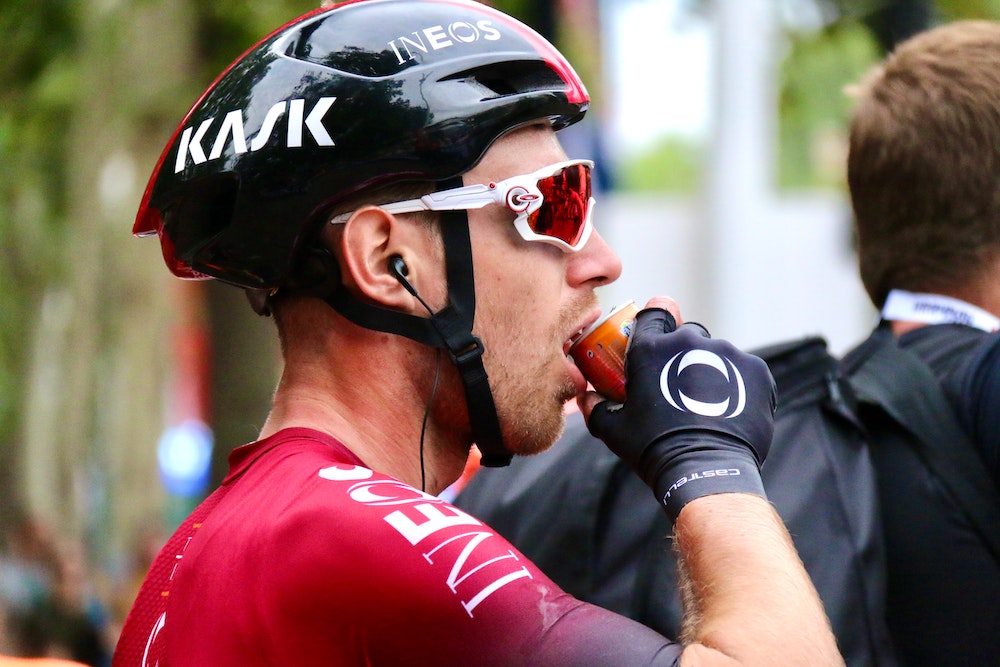 
During the turning point of the Second World War, the Allies were shooting down an inconceivably high amount of enemy planes above the skies of south-west England and staving off statistically improbable amount of night-time raids by the German Luftwaffe. This was due mainly to great individual sacrifices, efforts of heroic pilots, armed personnel and civilians. Behind the scenes however, and unbeknownst to us all until decades later due to secrecy and national security reasons, were the efforts of Alan Turing in his Bletchley Park hut in cracking the German enigma code. Turing’s mathematical genius combined with the invention of radar played a huge part in identifying when the waves of German aircraft would cross the English Channel.

These “real” reasons needed to be hidden from the Germans and the Axis powers for the sake of maintaining strategic advantage for the duration of the war. The technology of radar was introduced to the British Royal Air Force in 1939, and the oncoming German planes were wholly unaware that they were being tracked the entire way across the channel from Dusseldorf to Dorking. Acknowledgment of the discovery of this new ability to see in the dark would have been damaging to the war effort. A reason was needed to account for the Allies’ new technological advantage, one that needed to be plausible in a wartime setting. Enter carrots.

Our rooted orange vegetable friends and their inherent vitamin goodness became a myth slowly drip-fed into public consciousness. Carrots consist of a large amount of Vitamin A, the public were told, which garnished an ability to aid seeing in the dark. With the benefit of knowledge gained through history, this misdirection of using the Vitamin A in carrots might draw muffled laughter from us on the German High Command’s gullibility, yet how different or more ridiculous was the truth? The notion of breaking an unbreakable code by something as-yet-not-invented (a computer) or being able to measure the bounce back in radio waves from distance objects (radar) would have been equally ridiculous to the Germans. It would seem that either option wouldn’t be more implausible as a reason than using Vitamin A. This misdirection worked, for in the absence of a believable reason for the high success rate of downed planes, the Germans would have suspected that the British knew they were coming and they would have logically asked the question – how?

Carrots became a 0.01% advantage in the military information war against the Germans. For carrots, here, should we maybe read “marginal gains?” Successful teams are often admired and copied, yet the notion that the good teams do everything perfectly and are at the forefront of sport is also a classic case of misdirection. It is almost as if a reason is required for their superiority and this notion of ‘culture’ has been one stamped upon it with zealous gusto over the last decade or so. Take, for example, in more recent times football team Liverpool and cycling team Sky/INEOS have been dominant. They have excellent athletes and excellent coaches. Do they have great cultures? Who knows.

Attributing their success to this imposition of a strong culture or any other smokescreen actually does them a huge disservice. It takes away from their work and planning; and attributes the success to something almost fairy-dust-like that is intangible and unmeasurable. These teams developed or recruited fantastic sportspeople, created a team that won titles based on a game plan that best used the abilities of those athletes. They both have exceptionally quality players that work hard. This may not sound as sexy or as sellable as the notion of a cultural entity, but it is the probable, and rather unflashy truth. 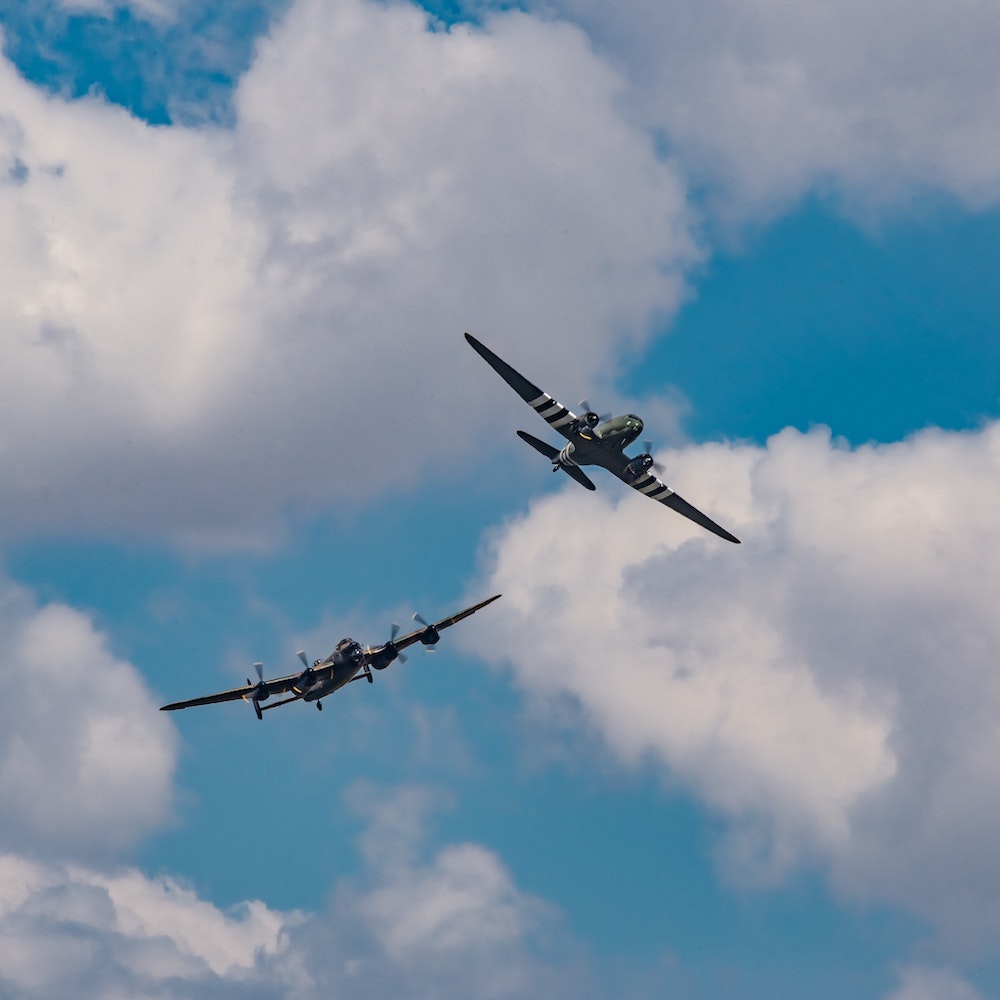