Making Something Simple is Hard. Making it Complicated is Easy.

One size does not fit all when it comes to setting training goals. 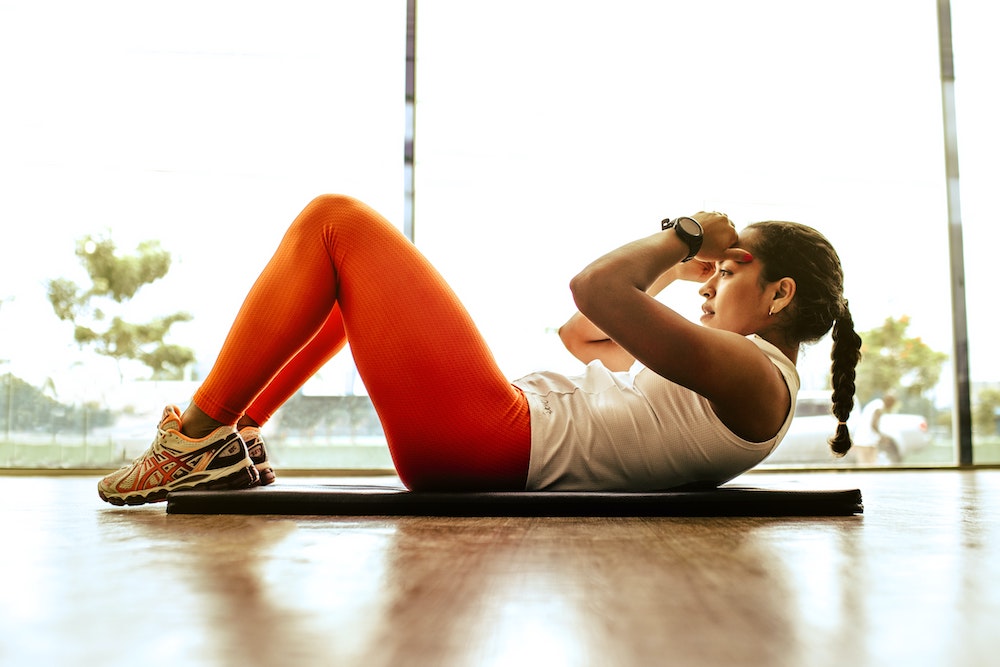 
Having been a coach of World Class, International and Olympic sports people for over twenty years, I am often asked what discerns the elite athlete from the intermediate? I’m asked how can the social athlete learn from the endeavours of the best? How can they improve their own performances by implementing some of the finer points of practice, research and science into their own training?

Sure, it is fun to put the world record marathon speed on a treadmill for a few minutes to see how long it takes until you are spat out the other side, and it seems a fantastic idea initially to maximise our own little ‘1%ers’ of choosing the best nutrition, tapering, periodisation plans, equipment and ideas in order to push up our own sense of self-improvement, but let me share with you one fact. ‘Elite-ness’ is the end of a very long journey indeed, and the best triathletes, runners, or indeed rugby players didn’t always train like they do now at that higher echelon of performance. When they were kids, they competed and trained for fun as kids. When progressing through the ranks, they trained appropriate to the information and advice given by coaches at the levels that they were at the time. Each step along the continuum was gradual and purposeful.

Training at an elevated level requires the conditioning and performance capabilities to be able to do so in the first place. The concept “training in order to be able to train” is one which has been acknowledged within elite sport for decades, but one which, at least from my vantage point, somehow not been fully integrated across non-elite platforms quite yet. Possibly in a misguided quest of associating ‘elite standards’ with better. Coming from that level myself as a coach and administrator, let me categorically state that ‘elite standards and practices’ do not equate with ‘better.’ They merely equate with being appropriate to the capabilities of those at that level.

This philosophy is crucial when setting personal targets. Being realistic over training history, appetite to improve, motivation and enjoyment is vital. Not letting unrealistic ambition or personal ego get in the way of accepting where your standards truly lie is the number one piece of advice any coach should give before embarking on a goal. Biting off more than you can chew, or following an overly ambitious training regime given by someone that might not share your own motivations is the first step to injury or failure. Coaches and their athletes need to be on the same page, and know one another’s strengths and weaknesses before committing to one another’s journey. For example, for the vast majority of endurance athletes, getting very slightly quicker for very slightly longer is the ultimate goal as this ensures progression, and some top level sportspeople have followed this mantra despite it being wide-eyed simplistic.

Ironically, there is often more of an acceptance of basic simplicity at the elite level, whereas a chasing of margins and complexities beneath. Maybe because simplicity and common sense doesn’t sell. 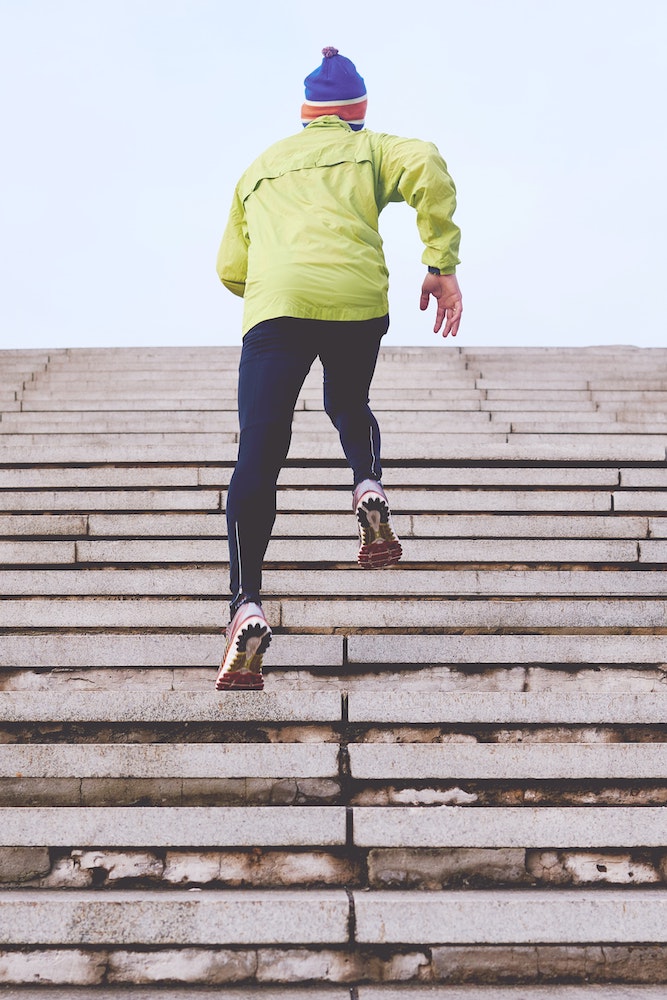