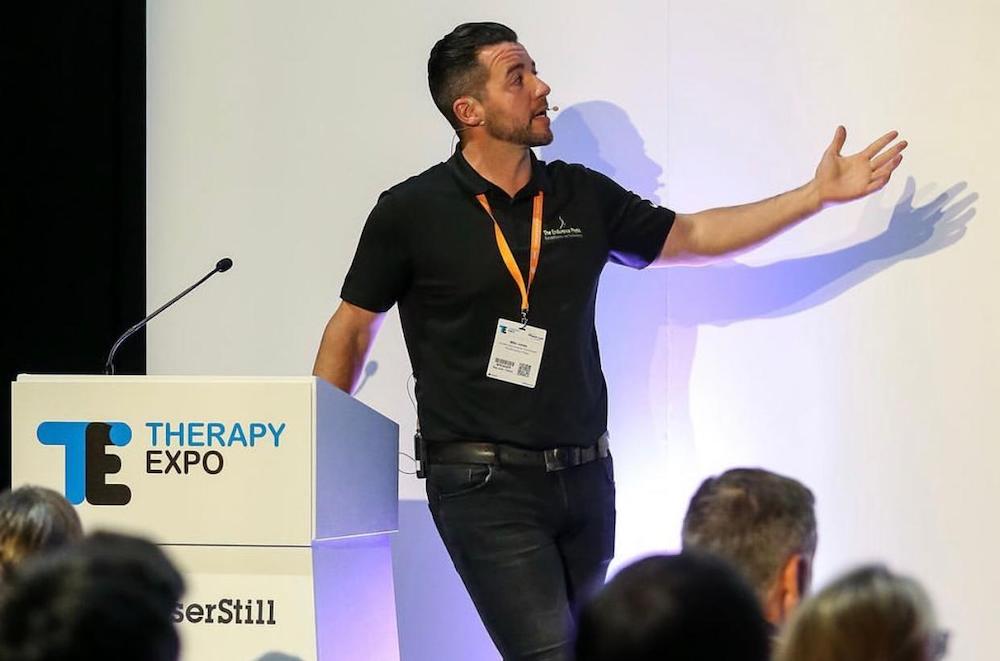 
Born and raised in South Wales, Mike started a journey into endurance sports after completing his first marathon aged 17. Over the next 20 years, he travelled the world racing, training, coaching and treating athletes from novice to elite level preparing for a multitude of endurance endeavours.

Mike completed a 17-year career as a Royal Air Force Physical Training Instructor and Exercise Rehabilitation Instructor helping military personnel achieve and maintain optimum fitness and also recover from many musculoskeletal conditions. The pinnacle of his career was a 5-year tour at the Defence Medical Rehabilitation Centre Headley Court where he led a team of therapists treating complex trauma injuries suffered in Afghanistan and Iraq. Mike also completed an operational tour where he worked closely with UK personnel including special forces to ensure optimum performance in theatre.

Mike has completed over 180 marathons and ultra-marathons ranging from the classic 26.2-mile course up to 100-mile races across 5 continents. He has completed 17 Ironman triathlons, as well as double and triple Ironman triathlons, and many ultra-endurance cycling events and marathon swims as a solo and relay swimmer including a channel swim and a 41 mile solo round Jersey, becoming the first Welshman to achieve this feat.

His personal endurance background has been complimented with many roles as therapist and conditioning coach preparing individual and team athletes for swim, run, cycle and triathlon events from grass roots to Olympic level.

Mike founded “The Endurance Physio” in order to use his personal and professional experience to benefit both athletes and therapists working with endurance athletes achieve their goals. His goal is to promote injury reduction, maximal performance and optimum rehabilitation via education and treatment. He has a growing reputation in the sports medicine, rehabilitation and conditioning world.

He has had articles published in national endurance-based magazines and has lectured, presented and treated at numerous national exhibitions, competitions and shows worldwide.

Mike holds master’s degrees in Physiotherapy and Strength Conditioning, as well as degrees in Sports Rehabilitation and Sports Science. Mike’s passion is helping athletes achieve their potential and reducing injury risk, with an emphasis on strength and conditioning. He is passionate about helping athletes get to the start line and finding practical solutions to their problems.

Mike is keen to promote health, well being and an active lifestyle in the general population, aiming to educate people on the benefits of exercise as a medicine for life.

Mike is also a Director of SportsInjuryFix.com, a technology enabler for therapists and a website for sports people to find the best therapist for their injury and/or sport. 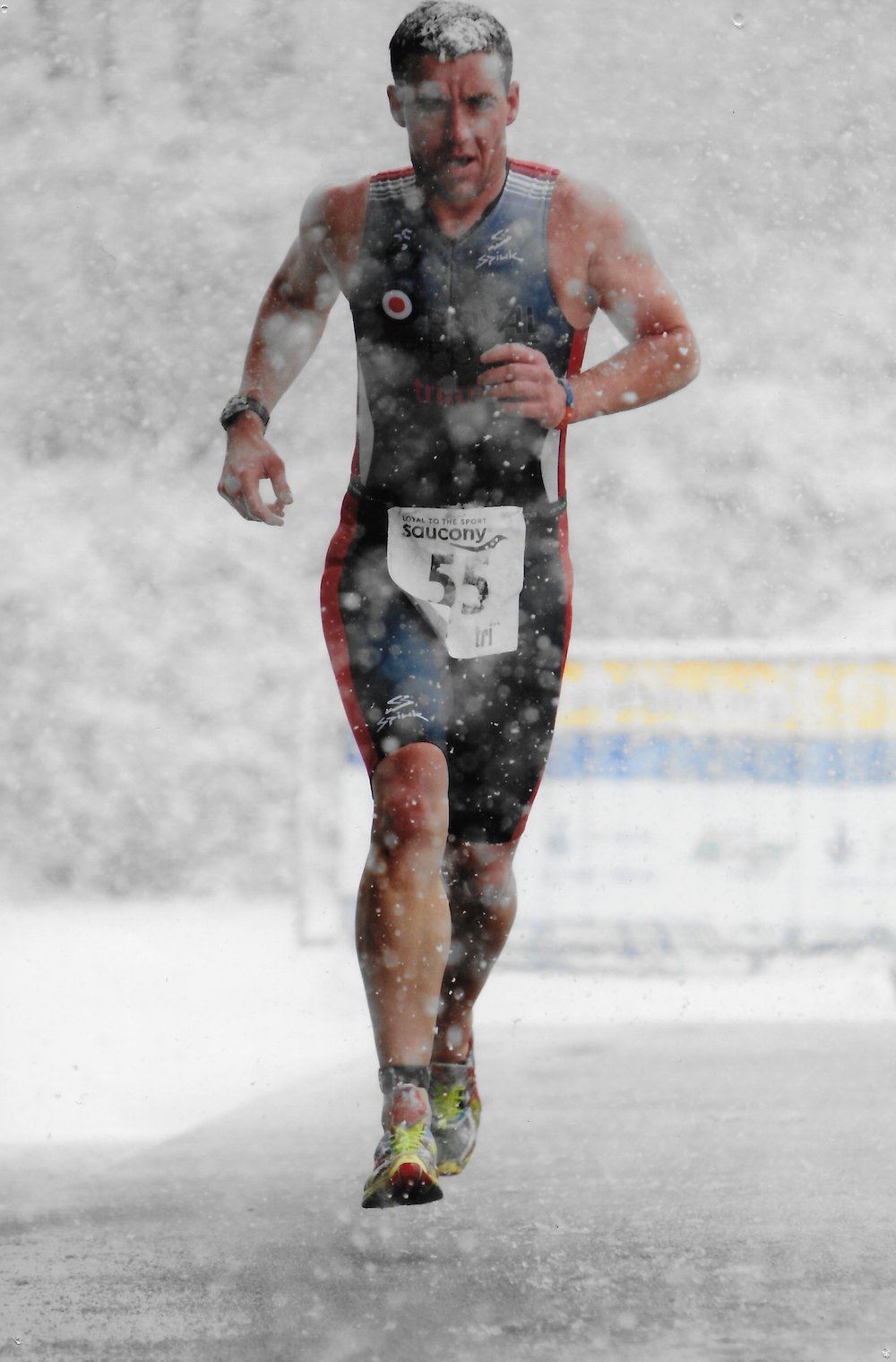