‘The Big Dipper’ sand dune is a haven for dog walkers, outdoor enthusiasts, and for the last fifty years, some of the biggest names in endurance sport 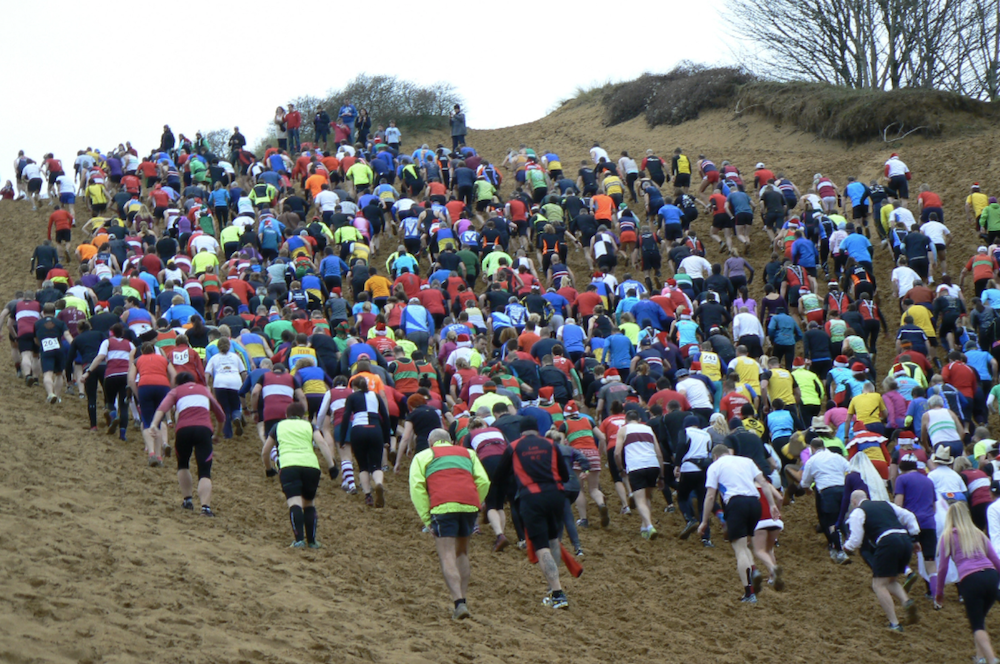 
What connects legendary actor Peter O’Toole, world famous distance runner Steve Ovett and a Pudding? Our fourth instalment in the My Finish Line Heroes series involves not a person, or a group, or an event, but an inanimate object. We tip our hats in this edition to ‘The Big Dipper’ sand dune; a part of the Merthyr Mawr dune system near Ogmore-By-Sea on the Welsh coast between Cardiff and Bridgend.

The ‘Dipper’ as it is locally known, is a dune which is the second biggest in Europe and one of the biggest in the world. It is a haven for dog walkers, outdoor enthusiasts, and for the last fifty years, some of the biggest names in endurance sport. Local athletic and triathlon clubs have been using it as a leg strength and endurance intervention for years, and it is famous for being the second home of former 1500m and mile world record holder, and 800m Moscow Olympic Champion Steve Ovett. Ovett used to travel the entire way from Brighton to Bridgend during his heyday to train on these dunes, and the ‘Dipper’ formed a part of his routine. Since then, professional rugby teams have made it a haven for summer off season training, and a sprint to the top of the ‘Dipper’ reduces even the fittest endurance athlete to a crumbling heap of maximal exertion. Many international athletes of note that have gone on to reach Commonwealth and World finals trained on these dunes, and many posted ‘new’ maximal heart beats per minute rates (BPM) at its peak. The view across the Bristol Channel is also jaw-dropping at its peak, however most people’s jaws by this point are more preoccupied with coping with a 200bpm+ heart rate to enjoy the views for too long.

What about Peter O’Toole? Well, he wasn’t so much an athlete as Ovett, but the landscape of Merthyr Mawr is so similar to the Sahara Desert that sections of the epic movie Lawrence of Arabia was filmed here, and genuinely passed as north Africa. The dune system is over 800 acres, or the size of 350 football pitches. The dipper itself is a gradually steepening dune of around 250m in length which has a sting in its tail – once your eyes alert you to the top of the vista the horizon reveals itself to be at least another 40m-50m away. It not only tests the legs and lungs but also the will.

The Christmas ‘Pudding Run’ is held here every here by the good people of local running club Brackla Harriers. It is one of the most challenging 10k races in the world – where the start of the race begins at the bottom of the dipper, and continues for a further 9.8km over the sand dunes themselves, through rivers and down steep gullies. There is a prize for the first athlete to the top of the dune – provided of course that they finish the rest of the race to qualify.

If you are looking to mix your training up – we well worth suggesting a visit to a little corner of North Africa which is just south of Bridgend, South Wales. Just remember to take your lungs with you.

The ‘Big Dipper’ – welcome to My Finish Line heroes. 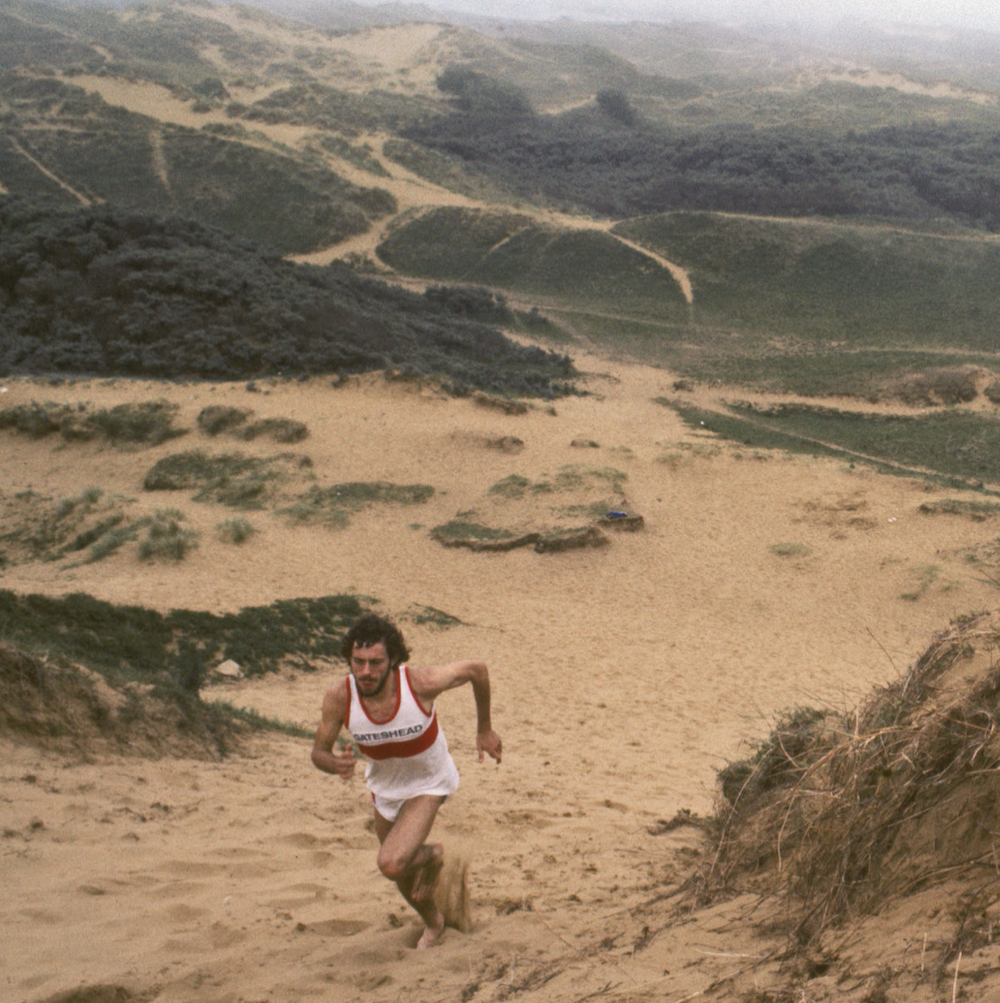