Take Part in an Ironman? Forget it! 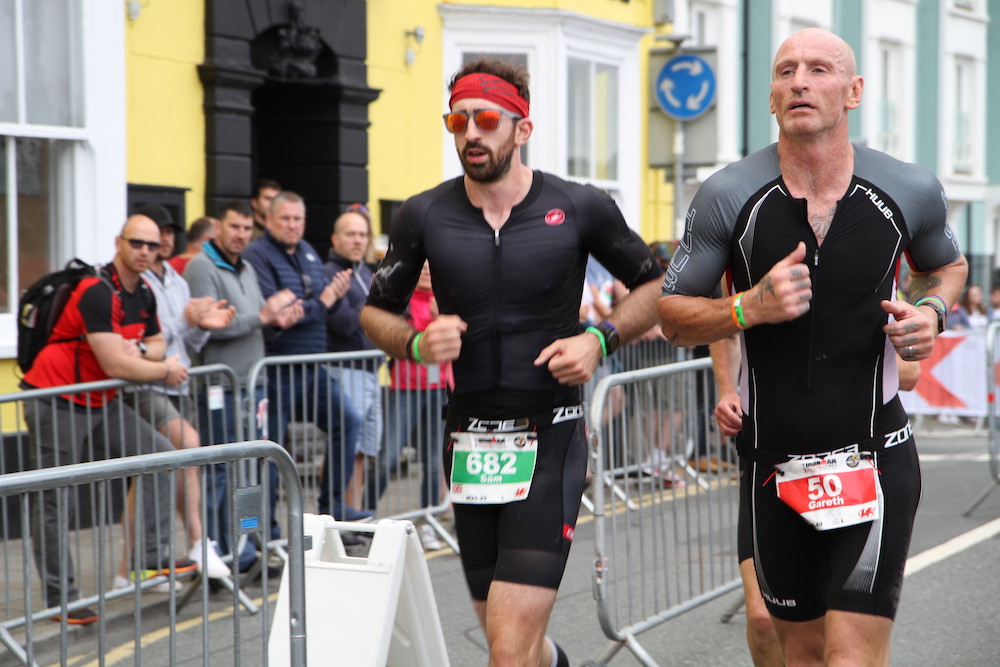 
If you have experienced the displeasure of stubbing your toe against a wall, or hammering your thumb instead of a nail, there is a clever and well-developed evolutionary mechanism that us humans have developed to remind us not to perform that action again. It is called excruciating pain.

Pain has its own purpose, and it is a very well-meaning sensation partly designed to make us smarter. The absence of the sensation of pain would lead us to live infinitely more consequence-free existences and one would summarise that would not be a particularly good thing for a species whose sole existence is to self-perpetuate.

Yet we frequently choose to ignore pain when the motivation is strong enough. There is not a single one of us who could testament to completing an endurance event without experiencing, and tolerating, a degree of pain. The ability to perform at a higher level is essentially linked to an increased tolerance of experiencing pain for a longer duration. As one previous coach correctly stated, training never gets easier, we just all get a little better.

Let’s therefore go to an event like an Ironman or an Ultra Marathon. Such an event exists partly for the fact that most people in society would baulk at the concept of even attempting one, which is due to an obvious association with extreme displeasure for a long period of time. As a result, completing one is a badge of honour that is rightfully worn with significant pride and is worthy of that ankle tattoo that may or may not come later.

Yet rarely is that the end. Most athletes that complete such gruelling competitions are notorious for their abilities to fill in the applications forms for next year’s event immediately after completing one. It is almost as if the pain is either worth the experience, or that the exhilaration or satisfaction overrides the pain. The latter might be true but it is also widely accepted that it is not the event itself that causes pain for all those hours; but the months of training that lead up to it. The pain is constant, consistent, and all consuming.

An international study based at Ruhr University Germany found that the brain forgets things for a reason, and that there is an evolutionary benefit associated with eradicating painful experiences. It found that when we decide to embark on a challenge, a knowledge of the pain that will inevitably come can act as an unnecessary hurdle to its successful completion. The brain (through some biochemical wizardry performed by the prefrontal cortex) suppresses the previous painful experience in order to regulate the correct psychological landscape to successfully complete the task. In other words, we somehow manage to press an override button and when the brain realises that this is going to happen anyway despite the prior painful experiences, it minimalizes those experiences. The study concluded that forgetting is crucial for emotional wellbeing, and it enables humans to focus on a task.

This goes a long way to explain the difference between the Ironman kind of pain and the stubbing the toe kind of pain. The difference is will, and intention. Presumably, if someone truly wanted to kick their toes against a wall as a task-specific goal the brain would ‘forget’ the previous experiences in order to focus more on successful completion of the task. I for one will not attempt that theory.

And remember, when all is said and done, ‘pain’ is nothing but ‘bread’ in French. 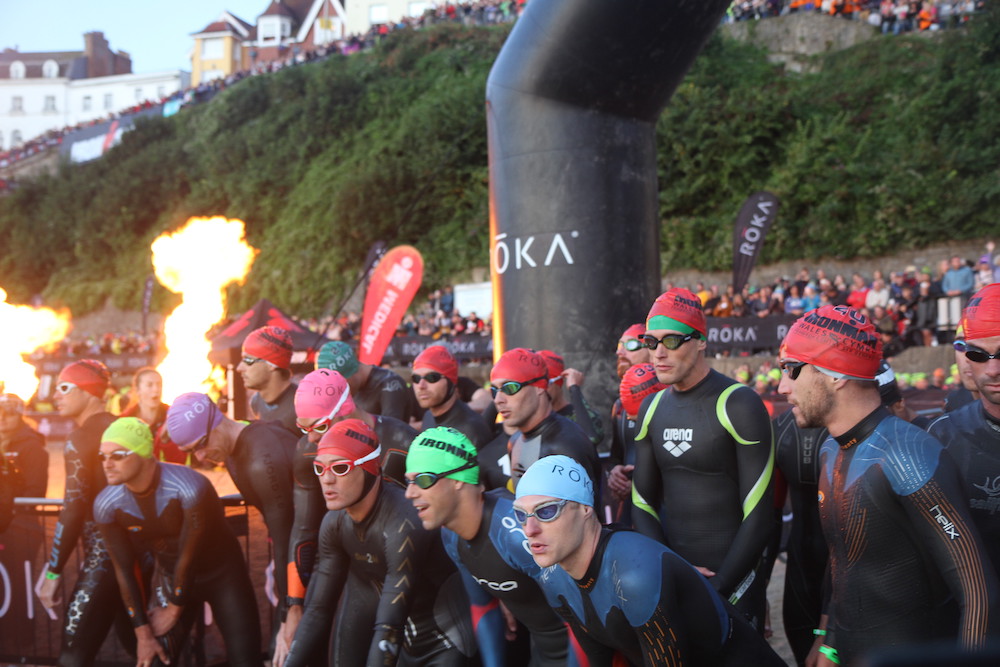