Is it time to give these sports a bit more respect?


There has been – and maybe still exists – a disconnect between sports and within sports on the relationship that aerobic endurance has on team sport athletes.

The disconnect between sports looks like this. Runners, cyclists, triathletes look at hockey, rugby players and footballers and marvel at the amount of rest they are afforded in between bouts of high-intensity activity. They also look with envy at the availability of being able to hide when the ball is far on the other side of the pitch/court and how they can sneak in little rest seconds that would be exposed by the clock in their sport.

The disconnect within the sports looks like this. Research trends, system-built conditioners and progressive coaches for decades have been pressing the case of team sports being multi-directional, anaerobic, high intensity, medium rest sports. Which they are. Rugby sometimes has five minute rest bouts for injuries and when the god forsaken TMO system is looking for any reason why not to award a try. However unfit you are, when given a five minute rest you can regenerate to a certain amount. Footballers also have a fifteen minute half time where they can sit down and rest, calm their energy and nervous systems and then go out for more. So there is no need for aerobic endurance, right?

Despite these rather ludicrous traits of available rest; it is about time team sports were maybe given the respect they are due on the costs they can place on the energy systems. Despite a rugby or football game lasting 80 minutes, the ball in play (live) time can be as low as 38 minutes. And yet they often run 7-8km (rugby) 10km+ (football) during such a time.

Also, as far as training for these sports, there has been a philosophy of ‘prepare the athlete for the worst case scenarios inflicted by the game’ for a while, where sprinting, jumping, tackling, getting up off the floor for 3-4 minutes non stop has been a part of the conditioning strategies as well as the aforementioned running kilometre values. Consider also that these athletes (both men and women) are often 10-20kg heavier than athletes who cover these distances in triathlons/10k runs etc so therefore the alactic and soft tissue considerations are much more prevalent. Every player now in every session and every game gets monitored for running values, and there is literally nowhere to hide at all.

The more professional team sports go, the less margin for error for any aspect of preparation.

Aerobic endurance in team sports is about to get its time in the sun – and not before its due time either. 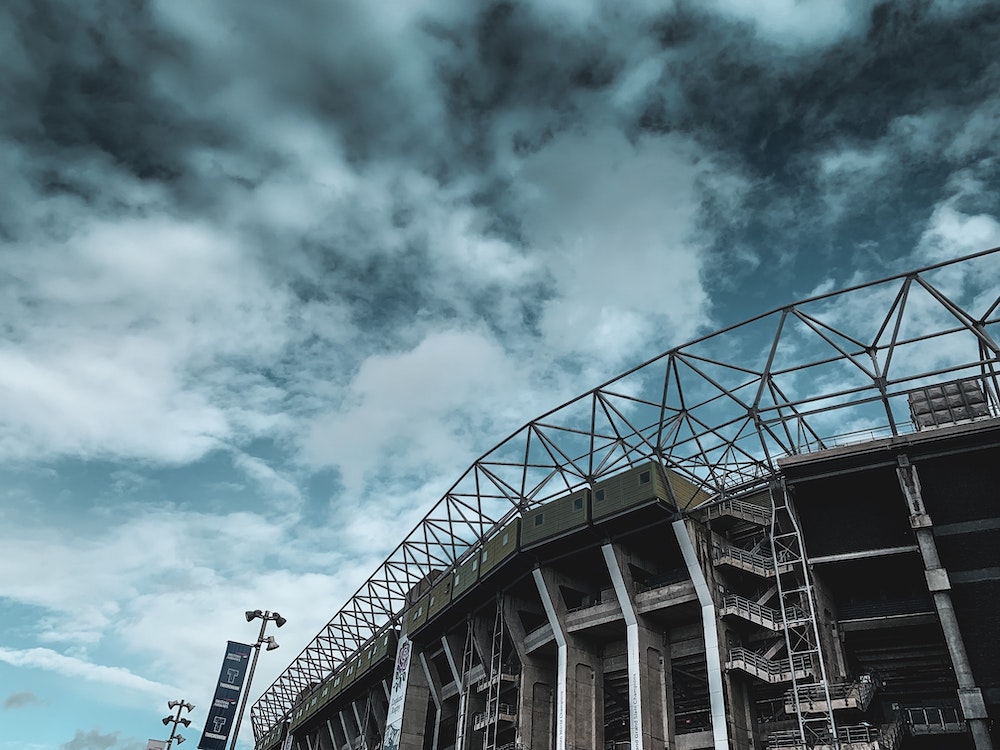