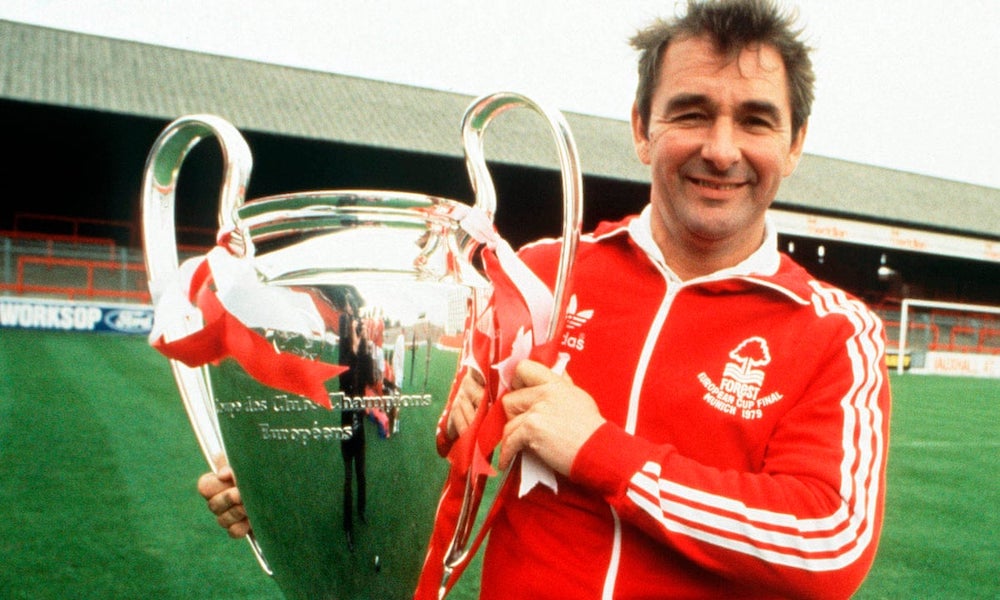 
Many of us now have coaches. Whether on the side of the track or the other side of the computer, employing the services of someone with knowledge of experience (hopefully both) has become a more prevalent tool to improve performance. Yet the personal interaction between the coach and athlete needs to be infinitely deeper than sets reps and rest. It needs to take into account context, training history, goals and motivation. My Finish Line’s online community of exists for the reason of like-minded individuals providing their own experiences on events for the benefit of others. It also can act as a memory stamp for us to look back on our efforts – like a training diary full of memories and emotion. Coaches don’t just draw maps. They encourage, motivate, reason and energise along the way.

Yet things aren’t always plain sailing. Injuries occur, motivation drops, and performances plateau. When this happens it is impertive that coach and athlete try and divorce any excessive emotion from feedback. A coach isn’t there to criticize when things go awry and encourage when things go well. There is a myriad of things an imaginative coach can pull upon in his or her reserves to communicate what is needed. This is where one story springs to mind immediately involving one of the most colourful characters ever to grace the game of football in England, or any other country. Brian Clough, the manager of Nottingham Forest.

Nottingham Forest were 2-0 down at half time. The team lumbered into the changing room expecting a thermonuclear response from Clough, their fiery combustible manager. Clough’s team were winners. He, and they, had transformed the club from being an unrated crew of nobodies to being contenders, to European champions in a matter of three seasons. The cult of personality surrounding Clough ensured he would always be labelled as an example of an erratic genius, a mad professor of football, but one with a vicious turn of force when required. When the team found themselves two goals down at half time most of the players would have expected ten minutes worth of profanity and throbbing arteries. They sat in silence on their benches, and waited for the door to explode open from its hinges.

Except it didn’t. Minutes passed by, and it became apparent that something was holding the manager up. Some of the players then realized that this would be the only opportunity they would have to sort out their problems and took it upon themselves to organize and adapt their outlook on the game; tinkering positions and roles and brainstorming their own solutions. The manager was not so much conspicuous in his silence, rather in his complete absence

More minutes creeped by without sign of Clough. Expectation of a row from the manager turned to quizzical looks and bemusement from the players; which was only broken when the referee finally knocked on the changing room door to instruct that half time was up and that it was time to return on to the pitch to play the second half. Just as the players realized that, for whatever reason, there would be nothing at all from the manager; they got on their feet and started walking towards the door. At this point, the manager’s head poked from behind the door and stated curtly to the players

“Sorry, lads, all my fault” he stated.

“I picked the wrong team”

This was an example of masterful psychological motivation from Clough. He inadvertently challenged the players to prove him wrong. It was sarcastic misdirection as he didn’t really take the blame at all. He placed the players’ lack of performance on his own ‘error’ that they shouldn’t have been selected in the first place. It was unexpected (even for Clough) because he had done something completely outside of the box. He was laying down a challenge for the players to prove themselves. This masterstroke worked on so many levels, and was much more effective than a paint-by-numbers shouting procession for the duration of half time. This is what marked Clough out from his peers – he obviously had the ability to rant and rave when necessary, but not many managers of his time (or of current times) would have had the confidence or sheer gall to attempt such a stunt. Taking the changing room at half time, that was what managers did. Instructing, kicking water bottles or shouting hairdryer treatments, was what managers did. Not Clough. Not here, at least. In this instance he was more person than coach. 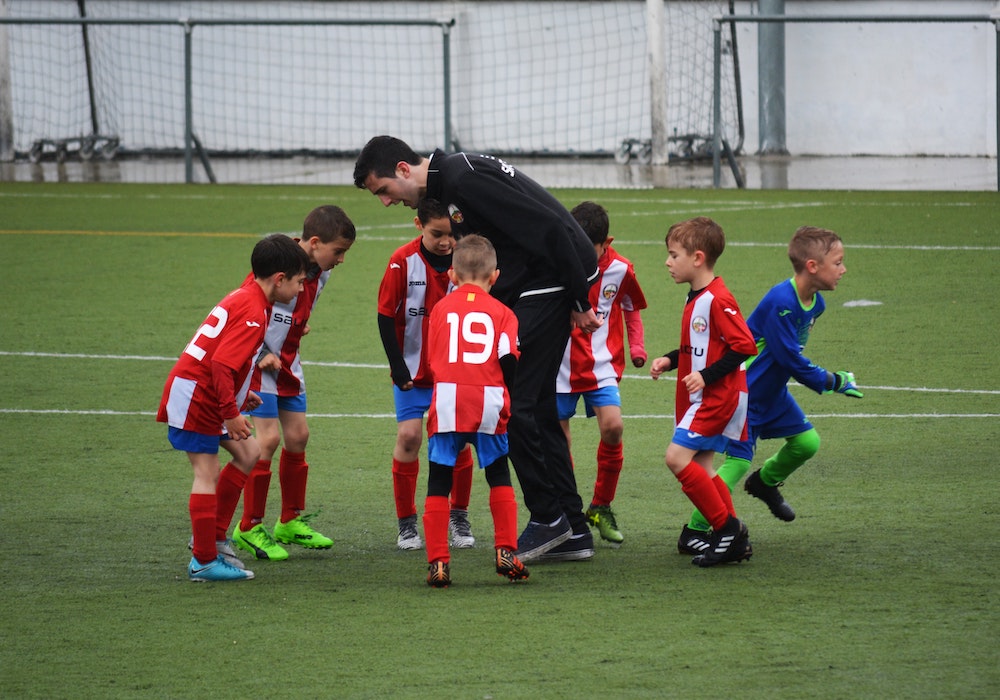