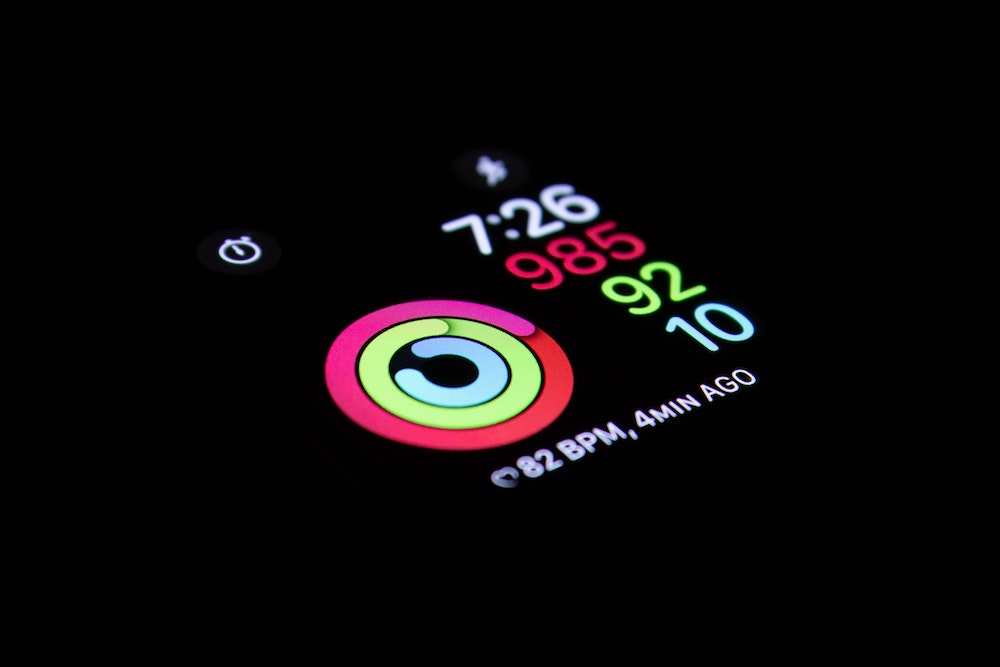 
Learning about your own strengths and weaknesses can be a chastening experience, and many choose to be blind to whatever they are not very good at. Acknowledging your weaknesses once you discover them is the first step to learning about yourself, before applying the lessons to your performances and behaviours.

For me personally, I recall moving to the United States of America as a twentysomething to take part in the NCAA collegiate track and field system. For the first few weeks of training, I remember being completely underwhelmed by the intensity and standards of training. I recall thinking to myself this can’t be right I shouldn’t be able to keep up with the crop of which included some of the world’s best athletes and future Olympic champions. It was, of course, only a short period of base building. Fast forward three weeks and I was tossing a coin between heads (being left behind through sheer lack of speed) or tails (lying in a crumbled nauseas heap on the side of the track.) Fitness was in abundance. Speed, for me, was not. I was lucky in absorbing the consequences of such mistakes on myself as opposed to some poor athlete or player that I was to coach.

It is with the lens of such experiences therefore that I always look at advice given to athletes from coaches, and my instinctive, maybe over-analytical nature makes me ask the question ”why?”

Which leads me on to looking at pacing strategies in running. One of my heroes, the Moroccan miler Saïd Aouita, was notorious for running from the front, eyeballs out, to destroy the rest of the field; whereas one of his rivals Sebastian Coe tactically won both his Olympic golds by jogging at the back of the pack before picking off his rivals one by one as the speed wound up on the last lap. There is no one best strategy. Ultimately, having the capability to run from A to B in a set time is the determining factor, and that is borne through training and not tactical nous.

So why all the advice to run ‘negative’ splits in marathons? It is a hot topic in magazines, blogs, advice boards to sing the praises of the strategy of running the second half of the event quicker than the first. As far as fitness and conservation of energy systems, there is no undisputed proven benefit in doing this apart from some anecdotal ‘you are closer to the finish line when you feel tired’ hypothesis. Changing your gait to run slower actually might load the muscles in a different capacity to which you trained – a risky way to experiment with something new when you are in the middle of the race that you’ve trained months for, that’s for sure. Elite athletes go for consistency of pace, and so do very good club runners. The attached graph shows the (actual, real-life) pacing of two runners that both finished the 2019 London Marathon in a fraction under four hours. Two very different strategies, yet on closer inspection you will see that 80% of their racing paces were consistent with one another. One started quickly, the other finished quickly. There would be individual reasons for both of those female athletes why they chose to do it.

In order to achieve targets, aligning your training with what you are good at, and the looking at the demands of the event is the crucial aspect. As one anonymous source once said wisely, if just finishing a marathon is your goal, start slow and then go slower. 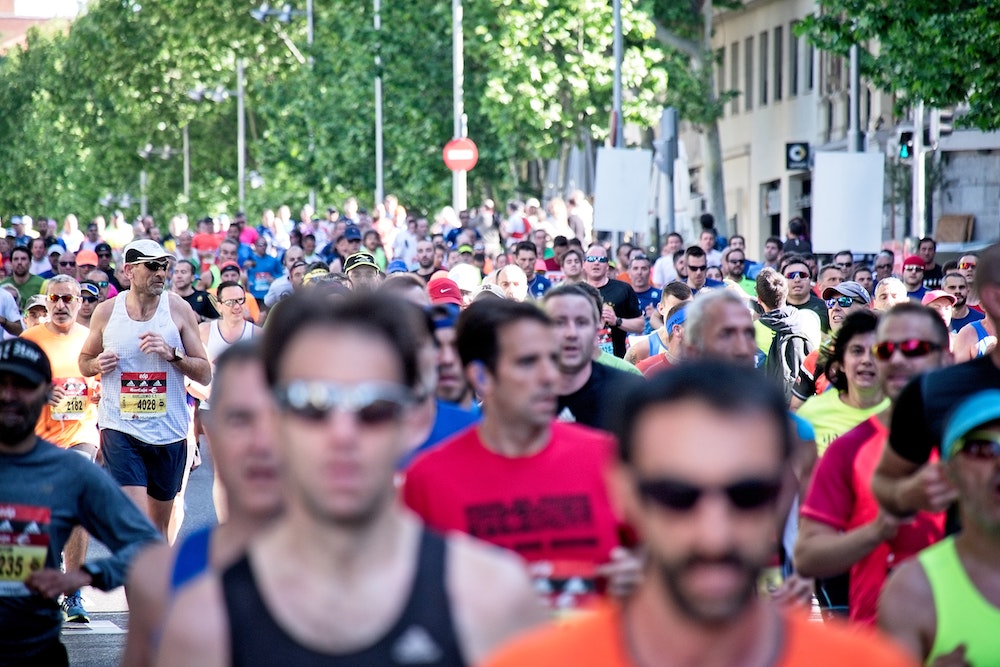