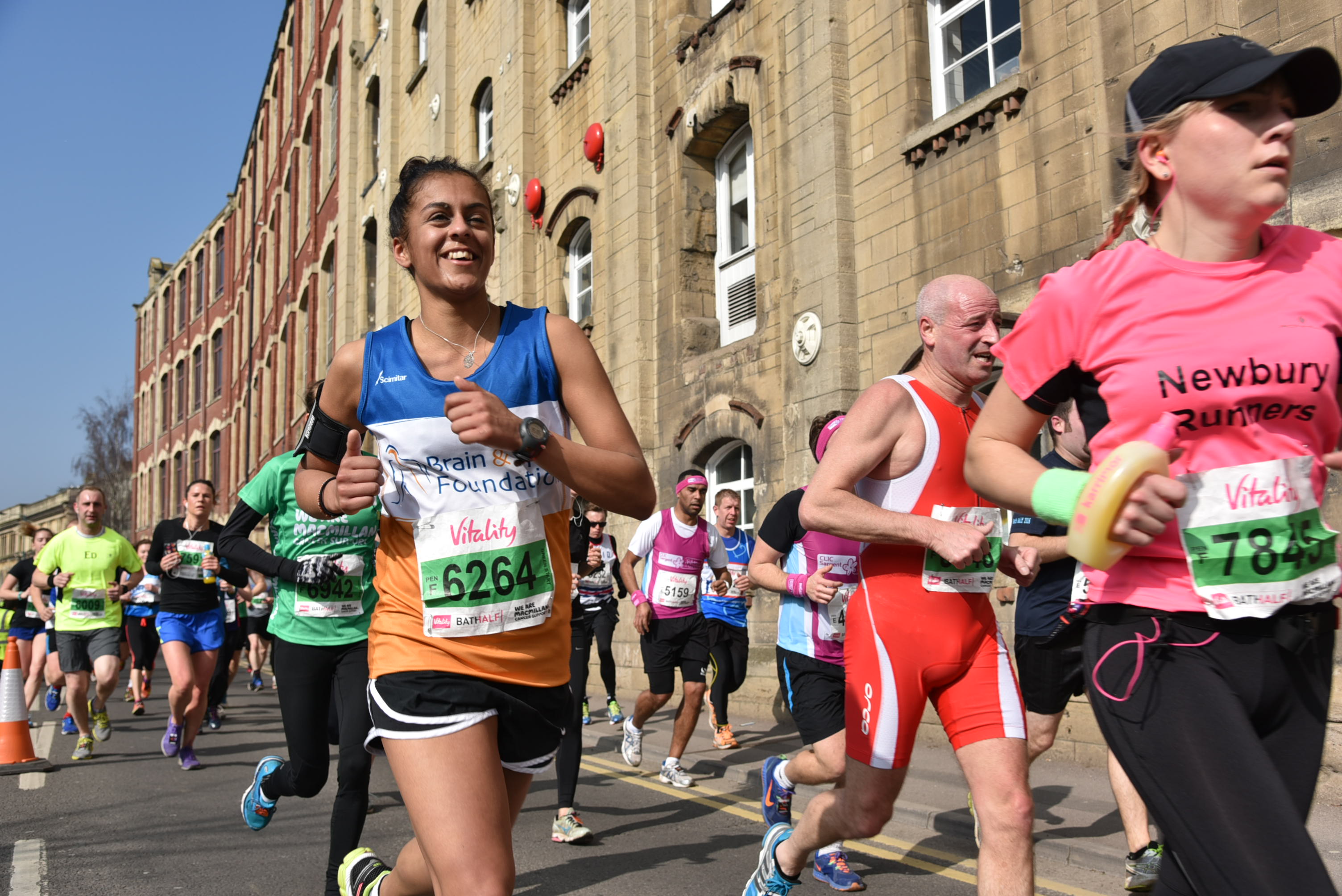 
To most of us that don the leggings and trainers during a wet and cold Wednesday night in November after a hard day at work to pound the pavements, this headline is an abhorrent statement. Of course it exists. However, like a Stereophonics album track or a croissant from a chain coffee shop, how good it actually is differs hugely depending on who you ask. There has, however, been research done in this area.

A term that has been suggested by researchers concerning the concept of mental states associated with task-related adaptation in attitude is called ‘Flow’. This term, in very general terms, acts as a catch-all for everything from being ‘in the zone’ of peak performance concentration – where all things blur into the background and the task becomes completely automatic – down to a smile breaking out on our faces as we get tired while training.

Distortion of Time and Space

An activity that incorporates this concept of ‘Flow’ is one that derives benefit from performing it for no other reason than for its own reward stated the researcher Mihasly Csikszentmihalyi as far back as 1975, who could have applied that same logic on discovering the Scrabble score for his own surname. Most runners would agree that on a base level, while ignoring momentarily the physical and well-being benefits that come as a result of running, the experience itself is exceptionally rewarding; and we would do it even if it didn’t make us healthier in mind and body.

Research by Stoll (2018) and Csikszentmihalyi attest to such experiences involving a merging of action and awareness, a loss of self-consciousness and a feeling of control. These experiences that we have while running can also involve the distortion of the concept of time; which for those of us that have attempted to run up steep hills would attest to certainly exists. I once ran up the Merthyr Mawr sand dune in South Wales in just over a minute and I’m sure it felt closer to twenty. Conversely, many of us while running in events or even in full flight on a training night can barely recall a second as the whole experience flies by in an instant.

The explanation for this in biochemical terms – such as “a release of endorphins” is not only at best hypothetical but relatively unproven according to the latest research; at least in the context of the somewhat conflicting behaviours of something that gives a certain amount of discomfort (i.e. running) giving so much comfort and well-being. Opinion leaders on this topic suggest that the feeling of the “high” that endurance athletes feel while performing the task is, simply, enjoying the experience for the sake of the experience itself. 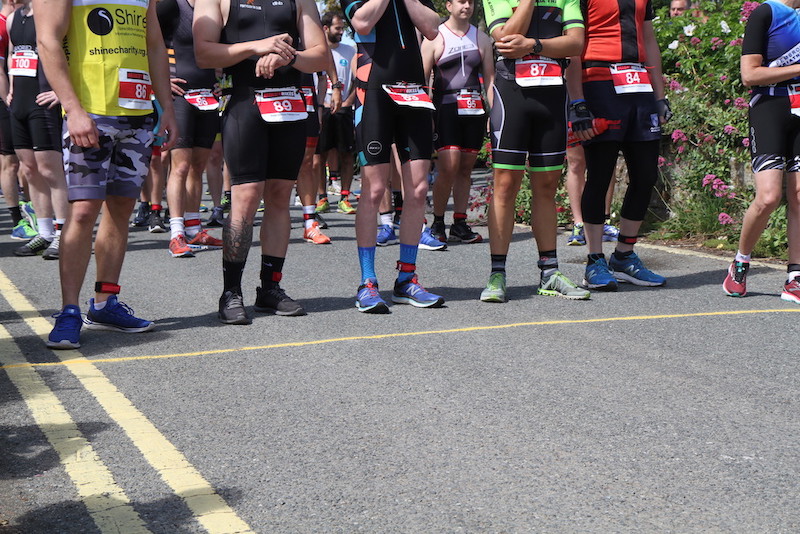