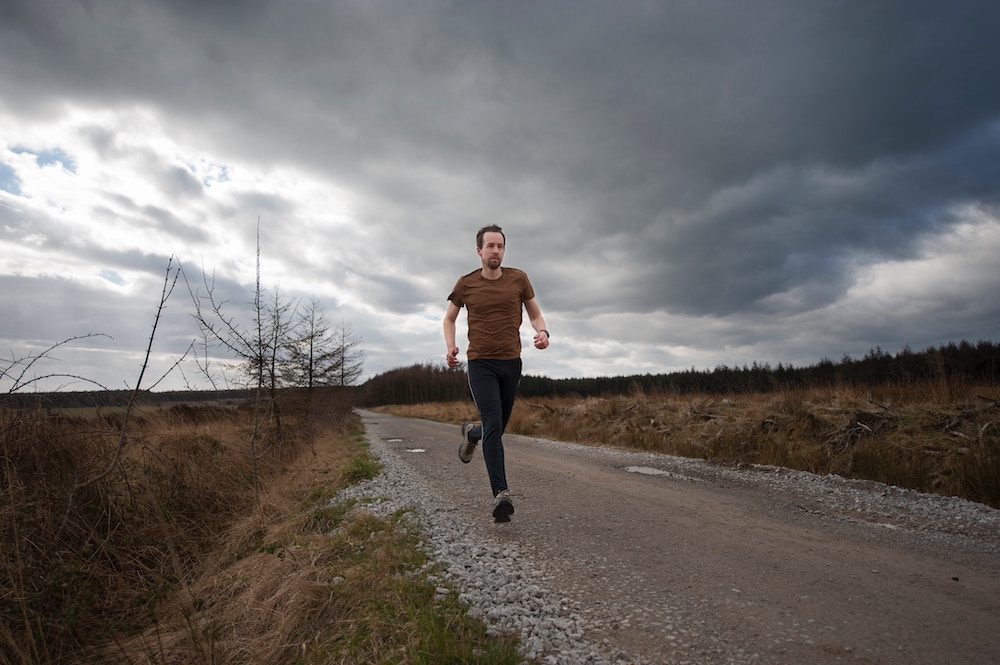 
Not even five years ago, the concept of “saving your legs / protecting your lower body” was one of those fitness fads that appeared seemingly out of nowhere and hung around for a long while. Indeed, for many opinion leaders in fitness that swear by its merits, it is a concept that won’t go away.

The thinking behind it was that even when preparing for running-based sports (and everything from running itself to badminton, football, hockey, netball all fall under this banner) limiting the amount of “time spent on our legs” became thought of as a good thing. The anecdotal line of thought for this was grounded in the theory that tired legs equate to decreased ability for performance, and that not every single session needed to be done involving running even for sports that depended on that skill. Cue Gym Bikes / Boxing / Swimming / Cross Training etc becoming even more fashionable than ever, while the acronym HIIT became synonymous with training modalities involving those activities. Those involved in fitness as a profession as well as a lifestyle saw the merits of the occasional “off feet” session but lo and behold as these things often do, some took it to the Nth degree and spending the least amount of time on feet became “a thing” as opposed to a session now and again to break things up. Social fitness gurus in blogs and magazines as well as professional team sport coaches became suddenly in love with developing energy systems through non-running modalities, and for a brief time running itself became side-lined.

The amount of research based on non-running training ranging involving physiological performance from aerobic development to repeatability of strength came thick and fast. Interestingly however, at the same time as the advocacy of such training methods hit a high point, many in professional sport that relied on running (again, we are mentioning sports such as rugby, football, netball etc) saw a consistent and unexplainable rise in soft tissue injuries occurring in what have been deemed as being the “running muscles” namely hip flexors, hamstrings and calves. Since most governing bodies perform retrospective analyses of injury rates (which are, by the way, stringently measured and catalogued by medical performance staff at organisations), the prevalence and rate of increase of the injury rates confirmed not only a steady percentage rise in hamstring and hip flexor issues, but that a glut of groin strains and calf/soleus issues appeared out of nowhere and affected numerous athletes irrespective of club or, in fact, sport. In other words, it didn’t matter where you were, who was your coach, or what organisation or sport you were a part of, suddenly these hitherto unknown injuries became more and more common. Something was happening and everyone had their own opinions what. Everything from the new 4G surfaces to “running on different surfaces” to “insufficient warm up strategies” to even a lack of core stability bore the brunt of the blame. The problem with all these arguments was the fact that for the entire time prior, those same variables were present and the problem did not appear. Something had caused it, and it may have been a theme that nobody could join the dots over.

We all know that correlation does not equate casuation (just because two things happen at the same time doesn’t mean one caused the other).

However. This is a blog giving opinion and this is ours.

The trend of depriving the body the running action in order to keep running muscles fresh, while at the same time a rise in injuries of those same muscle groups, I believe we can all agree is steeped in irony. An element of detraining was almost certainly occurring. By limiting the amount of time and training done by a certain muscle group and then expecting it to perform in elevated circumstances later; it shouldn’t have been that much of a surprise that soft tissue injuries would occur. Injuries occur as a result of insufficient conditioning, or excessive conditioning; and it seemed that in order to negate the latter many had drifted into the realm of the former.

The take home message may be as simple as this: make small changes incrementally. In that way, you might avoid problems down the road. 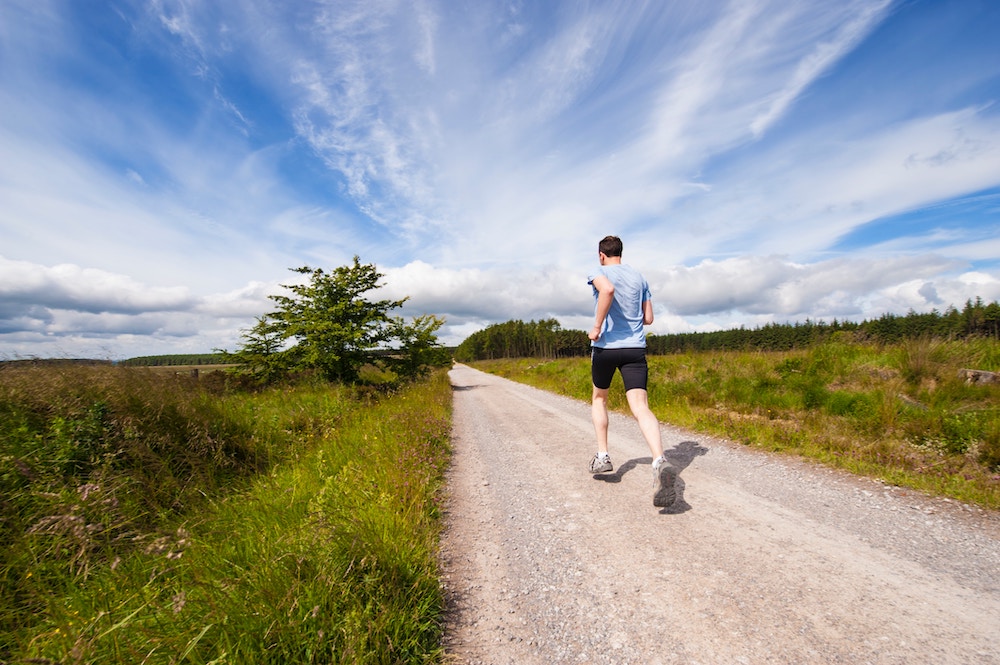