Training Philosophies - Why They Count

There is always many ways to skin a cat 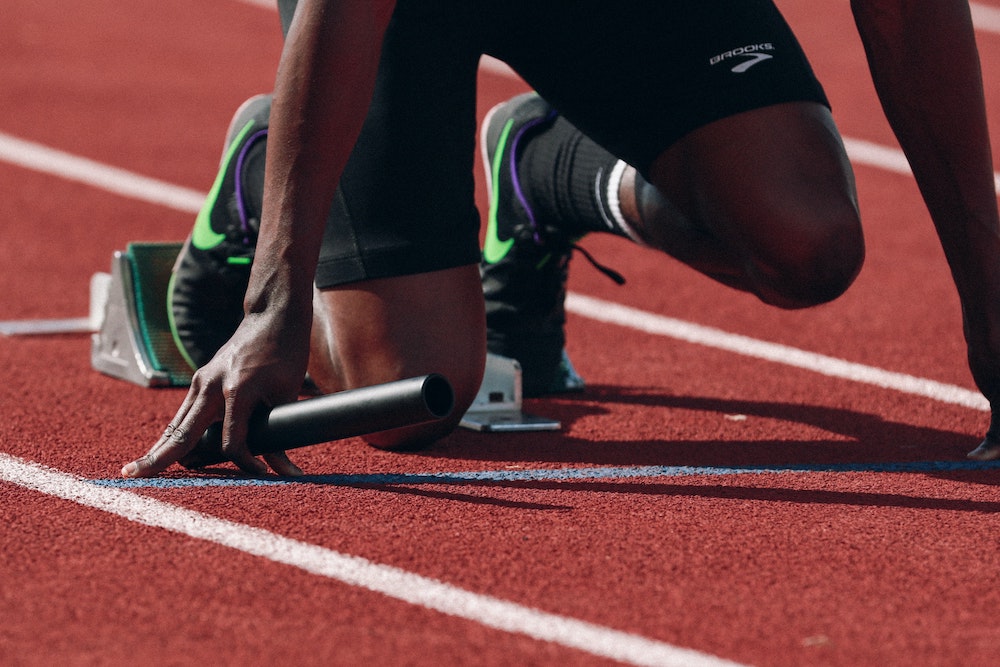 
Around twenty years, and, yes, twenty kilogrammes ago, I could throw together a half decent quarter mile. It involved training as hard as I could getting as fit as I possibly could; which as we all know involves lonely cold wet nights in the middle of winter running until that metallic taste permeates your mouth and often until nausea hit mid-session. Typing that being sick while watching a clock click down seconds until the next rep certainly is easier than it occurring. My session of choice at the time was a mind-bending 9 x 300m sprints. So basically, just shy of my event demands, flat out, nine times.

Except it was never flat out, was it. Reps 1-3 were ran with the knowledge that there were six to go, so energy was always held back. Once the pain hit around rep 5, the actual pace my body was capable of plummeted due to fatigue, and then the final few reps were an act in hanging on to finish the session. I was the world’s best ‘mediocre 300m nine times afficionado’. I always wondered how come when the summer season came around, I wasn’t actually getting better at my event despite the (literal) months spent building the base.

The answer came a few years later, when training and competing at a much higher level against some bonafide collegiate superstars at an American University. I could not help but smirk when the coach – himself once a world leading 400m runner – would state that the session was, for example, a 3 x 300m with full recovery. I would think internally that this is a joke – I used to do three times as much training on my own in far more salubrious circumstances

The smirk, of course, in time would fly off my face quicker than the gap that would inevitably appear between myself and the second last runner. The training that I was being suddenly exposed to was more event-specific, guided towards the demands of being good at the event, and not simply doing it over and over again until every sinew of ATP left by body. These new training partners would finish their reps sometimes a full two seconds ahead of me, collapse in a heap of lactic acid, and yet I would finish relatively fresh, albeit yards behind them, just in time to help pick them up from the floor. It was humiliating. I was fit and fresh as a daisy, but simply not very good at the actual event. I had gone from a training culture of incentivising myself to ‘hold back effort’ (by prescribing so many high reps) whereas these on the NCAA American circuit had conditioned themselves mentally and physically to empty the tank every single time they stepped on a track. I was used to operating at 75%; they were pre-programmed to fly along at 95%.

Which is why some of them went to the Olympic games and it took my three whole years of figuring out what a ‘training philosophy’ was.

Well, that and the fact that they were much, much more talented. 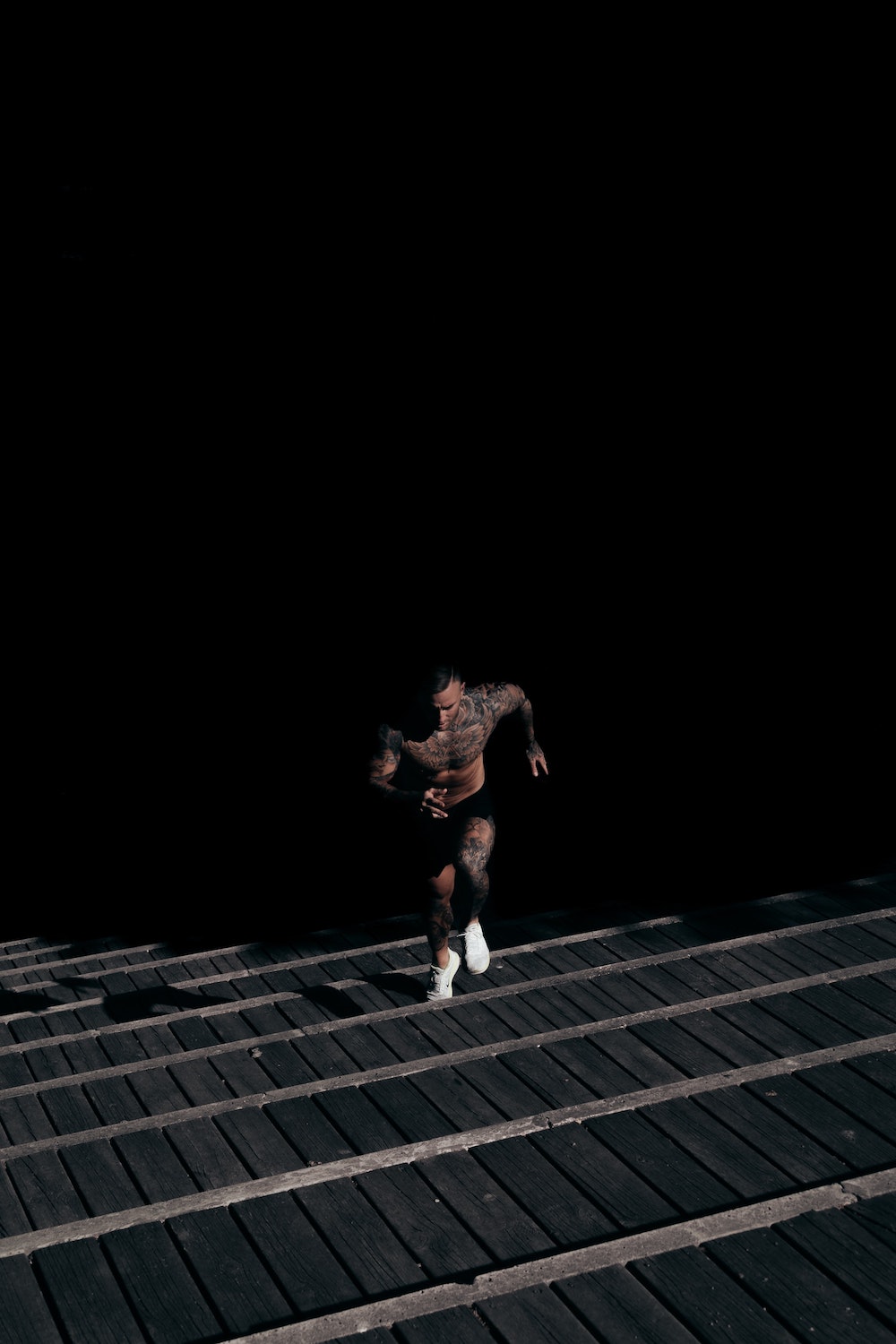