Why The Coach, Athlete, and Physio Need To Be On The Same Page 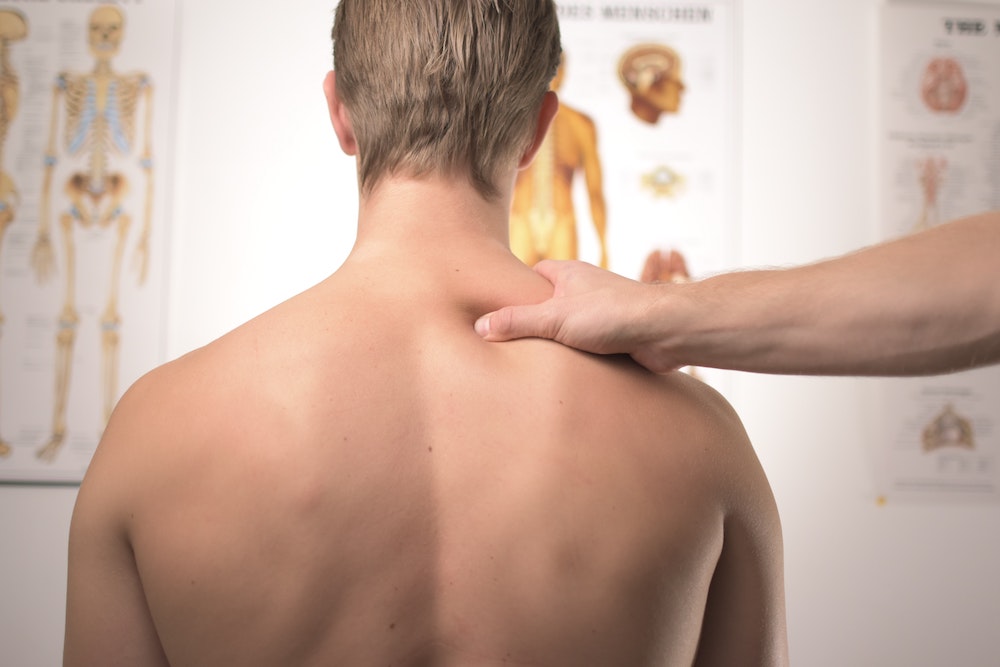 
I learnt an exceptionally valuable lesson around five years ago, and luckily it didn’t involve learning from making a mistake, but from a coincidence and a fair share of chance.

An international rugby star had suffered a calf injury merely a month out from the Rugby Six Nations Tournament, and getting him back to as close to full health as possible was not only of passionate importance for him personally but also crucial for the team’s success in the tournament. But there was a bigger problem. One of this player’s primary assets was his speed and running fitness. He also often ran 8km in a game, thereby there could be no hiding from even the slightest hint of his injury once he took to the field. Also, due to the nature of his position, if there was an inkling that he wasn’t able to fully express himself, the opposition would have kicked the ball all over the park in order to expose his fragility.

The time to perform was measured in days and hours, and not weeks. Using time as a healer was not a luxury, and crucially the player did not want to take this approach either. The – dare I say it – ‘conservative’ and ‘usual’ approach of rest recovery and rehabilitation would have led to him missing out completely, and he knew it.

This is where his support staff were crucial – not so much in some false high-handed perception of excellence and competency – but in philosophy. As chance would have it, not only were my own coaching and performance biases grounded in athletics and running behind a lot of my programming for rugby players, but the chief medic and head physio were also themselves competitive and keen runners themselves. This meant that from day one of meeting to thrash out the plan, we all spoke the same language, had the same road map to success, and followed the same competencies and ideas to guide the training plan from initial loading to walking to jogging to running to sprinting.

I can hear you ask, but this is the norm, isn’t it? Well, actually, it isn’t.

The further that performance, medicine and rehab has grown in sport, often the more the silos have formed to surround their philosophies. Some coaches believe that running should be the end of a continuum that begins with demonstrating strength in the gym first, whereas others believe running is its own skill that stands apart from any separate underpinning exercise base. Some medics believe in creating muscle strength through non-running means before progressing, others believe in creating that tolerant muscle strength through running. It often depends on your own journey of experiences and learning, as well as often learning from your own mistakes.

Luckily, many coaches have made a ton of mistakes in coaching that have (by fortune) not affected the athletes themselves but enabled them to spot it coming around the corner the next time. With the rugby player in question, the thought processes of acknowledging the importance of running within the player’s armoury combined with a complete alignment in how to lead the rehab and return luckily led to success. He made it back.

This isn’t a story of right and wrong. It is merely an anecdote to show that had another coach, or another medic, with a different predisposition towards performance been a part of the equation, the water might have been clouded somewhat or the execution of the plan not done with as much gusto. If it was indeed a different player with completely different needs, that again might have changed the dynamic.

This is why regressing back from the needs of the athlete, and the demand of the sport, needs to be the number one priority for all parties when it comes to planning any kind of training. 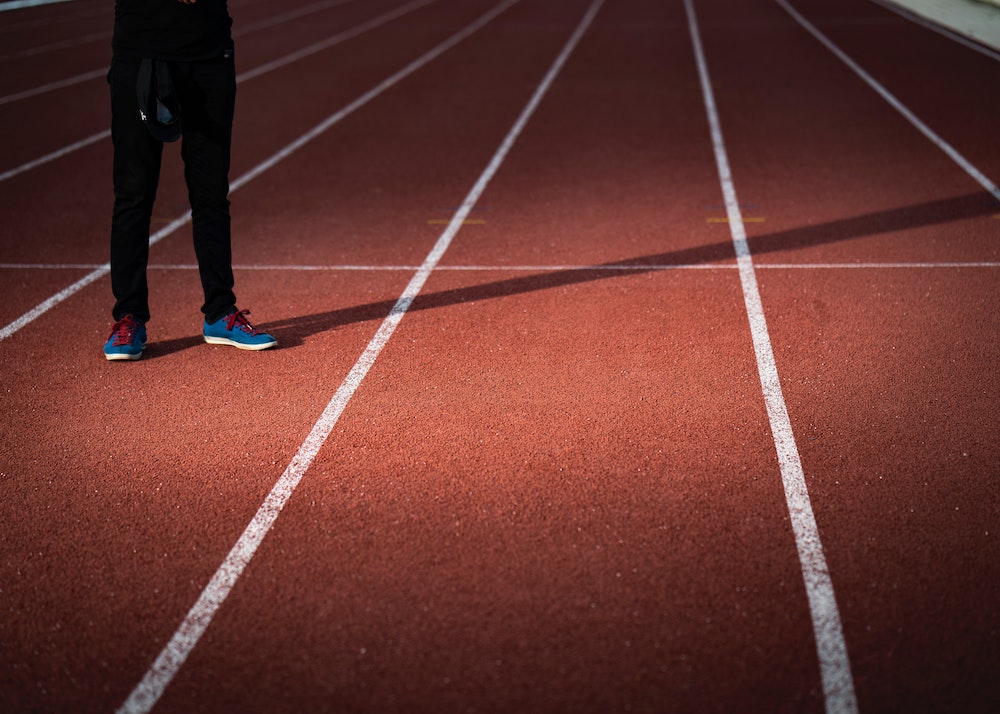